After pivoting plans for the Summer Fancy Food Show, SFA's President talks new directions and more in this exclusive

Discussing the past several weeks, Phil Kafarakis, President of Specialty Food Association, sounds like he hasn’t had a moment’s rest, yet he has so much energy for all that his team has been doing to serve the industry during this trying time. 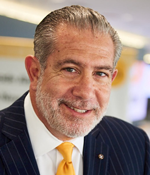 “I’m so proud of how we have taken care of our people while simultaneously continuing the work to build around what our members need,” Phil shares. “As a nonprofit, we are mission-driven and we have been challenged to answer our members' needs whatever the circumstances, and we will continue to do so to the best of our ability.”

Fresh in our minds is the sad but necessary cancelation of the annual SFFS in New York City, New York, sibling to the Winter Fancy Food Show in San Francisco, California.

“We were so looking forward to the show in New York, especially after the positive feedback we received from this year’s event in San Francisco, but we were very concerned about timing and trying to come to the best decision as soon as possible so as to let everyone know as much as we could as quickly as we could,” Phil explains. “This and communication were so important in our decisions, especially for international members and attendees. We have four industry work groups that are each structured around a singular focus: events, recognitions, regulatory, and education/preparedness, which we have kept up to speed to make the best decisions we can for our members.”

As soon as the difficult decision was made, the association ensured not only that refunds or future credits were distributed, but that it was answering other needs for its members. 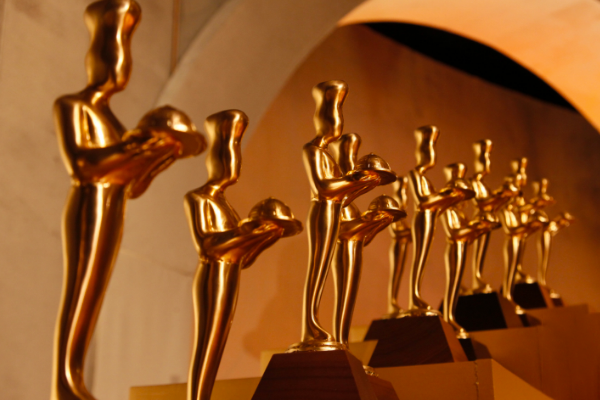 “We immediately pivoted to serve the industry however we could, and what was needed were experts. We launched a webinar that reached more than 500 and was downloaded by more than 1,100, where we communicated everything from crisis communication and management to insurance advice, logistics, and anything else as we went down the list of what could serve businesses as they go through a horrendous time,” Phil says.

All of this was achieved by SFA’s Learning Center, which Phil shares has helped raise awareness of valuable resources the Association provides that were not as heavily utilized until recently.

“Almost three weeks ago, we started tackling the conversation of supply chain issues, bringing buyers into the webinar, and working with them on meeting the COVID-19 challenge,” Phil adds. “That has been really great and well received.”

Additionally, the association processed more than 70 percent of its refunds or credits to future events in the two weeks following the announcement of SFFS’s cancelation, all while having transitioned to a remote capacity before it was mandated by the state. 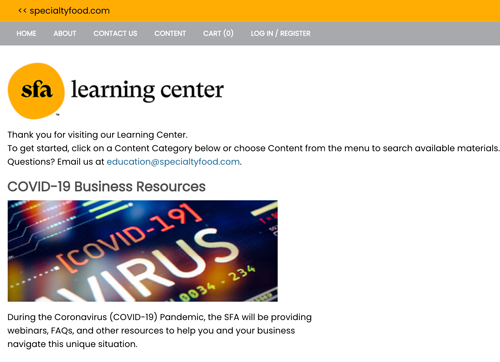 “I just want to let our members know we are so appreciative of the way they responded to us. We reached out tentatively, making sure they were okay, and the way they responded in these terrible times was patient and kind. Ours is such a special community and our teams have been so inspired by the absolute engagement and spirit we have seen,” Phil shares.

He promises that SFA continues to work on difficult plans and lay the groundwork for the weeks and months to come, but that holding out that spirit is the most important thing.

As our industry continues to work through this difficult time, it is the stories of standing together and persevering that help us see through it all. Deli Market News will continue to report as we seek to support all those that make up this resilient industry.

The Specialty Food Association is steadfast in its commitment to the success of those who bring the emotional experience of Specialty Foods to the consumer.