The Tillamook® brand already has an impressive amount of recognition from shoppers and the industry. The Tillamook County Creamery Association (TCCA) revealed that it has achieved even further recognition, earning three bronze awards at the World Cheese Awards and five top honors from the National Milk Producers Federation (NMPF). 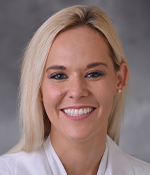 "It's always exciting to have our hard work recognized, and we are thrilled with the honors from these two prestigious and highly respected groups," said Jill Allen, Director of Product Excellence. "At TCCA, we pride ourselves on being good stewards of the land, using quality ingredients, and never cutting corners. Our products taste better because they're made right." 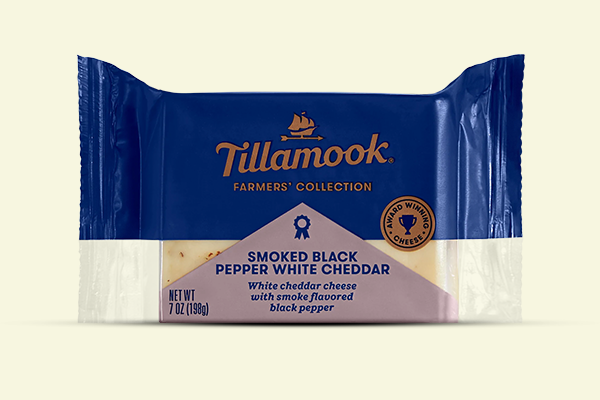 According to a press release, NMPF brings together dairy producers and cooperatives to participate in public policy discussions to promote the economic well-being of dairy producers. As part of the annual NMPF cheese competition, TCCA received: 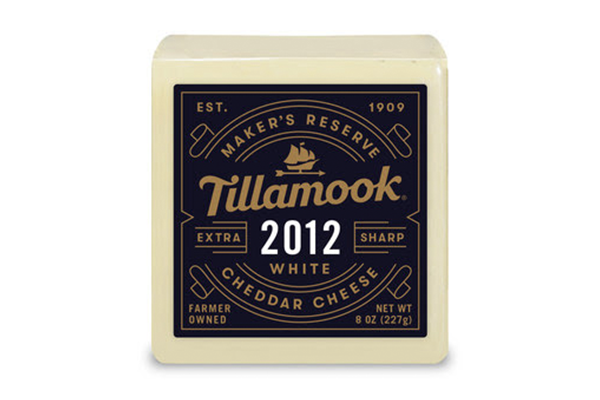 Congratulations to Tillamook on these high honors!