Harnessing over 17 years of experience, this well-rounded leader is appointed to the bakery brand's ranks

Recently, TreeHouse Foods announced an expansion to its leadership ranks. Scott Ostfeld, Partner of JANA Partners and Co-Portfolio Manager of its engaged investing strategy JANA Strategic Investments, has been appointed to the TreeHouse Foods Board of Directors. 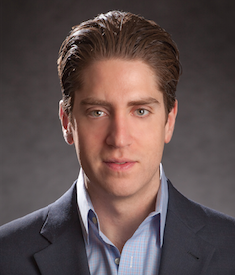 “TreeHouse Foods is an incredibly attractive company, well-positioned to benefit from favorable secular tailwinds and with multiple avenues to unlock and drive shareholder value,” Ostfeld commented. “I am appreciative of the Board’s continued engagement, and I am excited to work alongside Steve [Oakland] and all of the other TreeHouse Foods directors to enhance value for all stockholders.”

Ostfeld wields more than 17 years of experience investing in companies and driving shareholder value. Currently, he is a Partner of JANA Partners and Co-Portfolio Manager of JANA Strategic Investments, a strategy specializing in enhancing shareholder value through active engagement. Previously, he was a member of the Board of Directors of Conagra Brands, HD Supply Holdings, and Team Health Holdings. 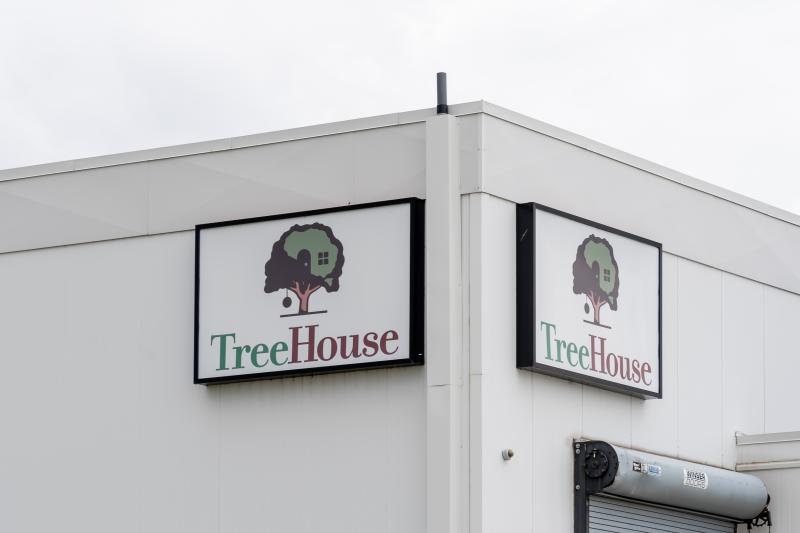 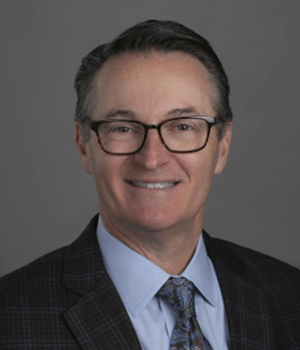 “Over the past several years, TreeHouse Foods has made meaningful progress against our strategic goals to support our customers, simplify our structure, and enhance our supply chain as we capitalize on the strong, long-term demand for private-label food and TreeHouse Foods products,” Steve Oakland, Chief Executive Officer and President said. “I welcome Scott to the Board and look forward to working with all of our directors as we continue to drive value for our customers and deliver improved results.”

In connection with the appointment of Ostfeld to the Board, TreeHouse Foods and JANA Partners have entered into an appointment agreement. A copy of the agreement will be included as an exhibit to the company’s Current Report on Form 8-K to be filed with the Securities and Exchange Commission. 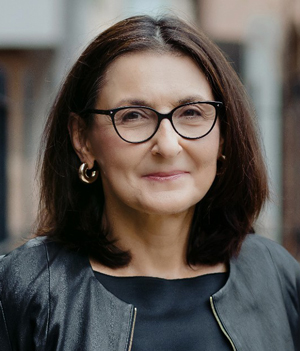 “The TreeHouse Board and JANA share a common appreciation regarding the opportunity for TreeHouse Foods, and we are united behind the shared goal of enhancing value for our stockholders and other stakeholders,” said Ann M. Sardini, Chair of the Board. “As a shareholder, Scott understands our company and our industry well. His appointment to the Board follows continued, constructive engagement with JANA and reflects our commitment to pursuing the best path toward maximum value creation.”

Congratulations to Scott Ostfeld as he steps up to this new position.