Charcuterie has become a territory many consumers are eager to explore. Whether it’s for large holiday parties, intimate gatherings, or a relaxing excursion outside, shoppers are becoming more comfortable navigating the space and are actively looking for something new to try. True Story Foods has just the product to excite taste buds as it introduces sliced Heritage Breed Prosciutto throughout Sprouts Farmers Markets nationwide. 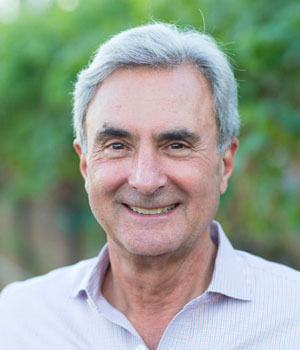 “Sprouts Farmers Markets has shown its dedication to natural foods since its founding, and that dedication extends to the deli aisle,” said Chief Executive Officer Phil Gatto. “This is a perfect example of a brand/retailer partnership based on shared values.”

Heritage Breed Prosciutto is produced in the Ozark Mountains and dry-aged for at least 10 months in the Pocono Mountains. The curing is done by a salame facility with a history in Italian salumi making for over 100 years. It is now available at all 370 Sprouts Farmers Market stores across the States. 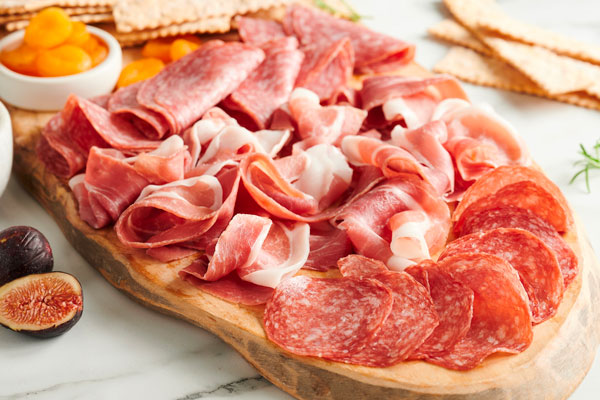 True Story Foods prosciutto is antibiotic-free and made with just heritage-breed pork and sea salt. According to the release, the company’s heritage breed program is overseen by fifth-generation farmer Russ Kremer, who has selected heirloom breeds prized not just for their exceptional flavor but also for their hardiness. This trait allows them to be raised antibiotic-free on small family farms in Missouri in the foothills of the Ozark Mountains—always crate-free and Prop 12 compliant.

True Story Foods has seen increased demand for its pork since the passing of California’s Proposition 12, or the Farm Animal Confinement Initiative, which prohibits the sale of pork that is raised with less than 24 square feet of space per hog, including the use of gestation crates and cages.

“Consumers today are increasingly conscious of not only what’s in their food, but where it comes from,” continued Gatto. “Animal welfare standards like crate-free are no longer just a nice-to-have. Today’s customer wants to purchase meat that’s raised with respect.” 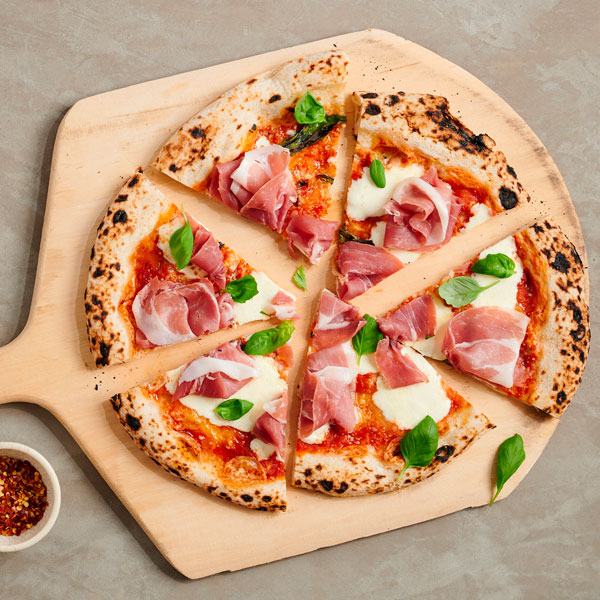 Thinly sliced and ready to eat right out of the package, True Story Foods’ newest prosciutto satisfies customer demand for high-quality charcuterie products with no nitrites, nitrates, or preservatives, according to the Sprouts buying team. As noted in the release, the Heritage Breed Prosciutto is one of few domestic prosciutti that respects these old-world traditions.

The company is currently onboarding additional family farmers to meet the demand for humanely raised pork that is Prop 12 compliant.