Expansions are always exciting to hear about, especially when that expansion comes with a $48 million price tag. Tyson Foods is accelerating the long-term growth of its poultry business with a $48 million investment in its Pine Bluff, Arkansas, poultry plant. This project is expected to be completed in late 2021, bringing nearly 70 new jobs to the site. 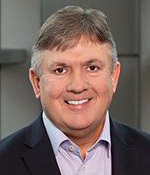 “The demand for convenient, high-quality chicken products continues to grow, and we’re investing in projects that meet the needs of our customers and consumers,” said Donnie King, Chief Operating Officer and Group President, Poultry for Tyson Foods. “We’d like to thank the Arkansas Economic Development Commission and the Economic Development Alliance for Jefferson County for their assistance and support of this project.”

According to the release, the project will increase capacity to the plant’s fully cooked processing lines that in part produce chicken tenders, chicken strips, boneless and bone-in wings, and air-fried products. The investment will also add automated processes to product packing lines. 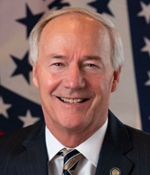 “Since John H. Tyson spotted an opportunity in the 1930s and expanded his local deliveries from Northwest Arkansas to St. Louis, Kansas City, and Chicago, Tyson Foods has built its name on the company’s ability to see a need early and fill it with a quality product,” said Arkansas Governor Asa Hutchinson. “Nearly 100 years later, the family and the company continue the tradition, which has made life better for the thousands of people who have worked for [the] company and the millions of people who enjoy their products.”

Opened in 1991, the Pine Bluff plant and related operations were built by Tyson Foods. It makes fully cooked chicken products for foodservice and retail customers, such as grocery stores and quick-serve restaurants. 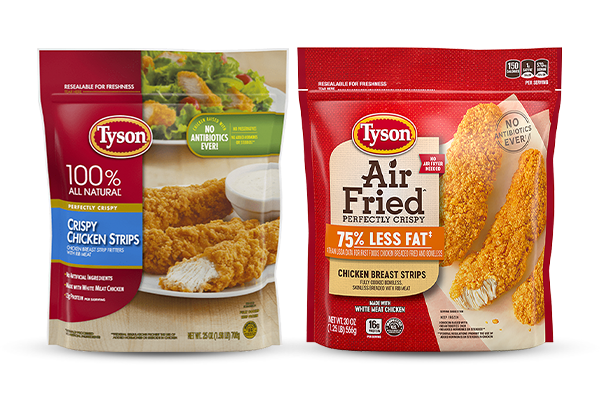 As noted in the release, the facility employs more than 1,100 people and paid nearly $47 million in wages during its 2020 fiscal year. Annual payout for farmers who raise chickens for the plant was more than $27 million. The company recently raised starting hourly wages at the facility to at least $15 an hour.

Tyson Foods currently employs more than 24,000 people across Arkansas with an annual payroll of more than $1.4 billion. The company paid Arkansas poultry growers more than $237 million in its 2020 fiscal year and estimates its total statewide impact to be $2.1 billion.

Keep up with the latest updates in the deli, dairy, and specialty arena as Deli Market News continues to report.