Unilever has one year left with its current Chief Executive Officer, as a shift in its executive structure will take place at the end of 2023. The CEO, Alan Jope, recently announced that he will be retiring from the company after five years at the helm. 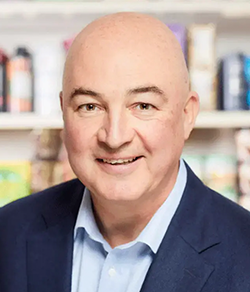 “As I approach my fifth year as CEO, and after more than 35 years in Unilever, I believe now is the right time for the Board to begin the formal search for my successor,” Jope said. “Growth remains our top priority, and in the quarters ahead I will remain fully focused on disciplined execution of our strategy, and leveraging the full benefits of our new organization.”

According to a press release, the Board will now proceed with a formal search for a successor and will consider both internal and external candidates. 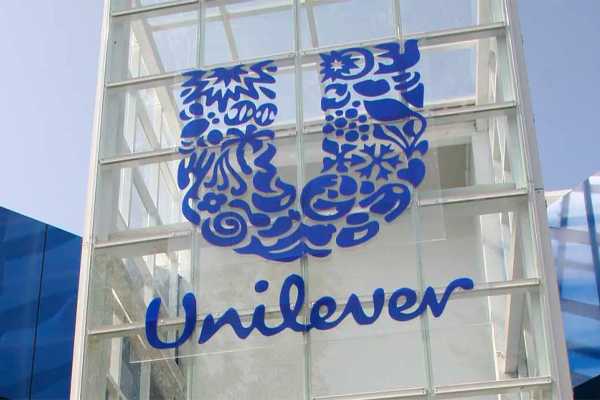 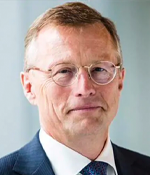 “Unilever has seen improved performance, enabled by its clear strategic choices and a significant company transformation. The Board will now conduct an orderly succession process and support Alan and the management team in further driving the performance of Unilever,” he said. “Alan’s retirement next year will mark the end of a remarkable career with Unilever. Under his leadership, Unilever has made critical changes to its strategy, structure, and organization that position it strongly for success. This work continues, and we will thank Alan wholeheartedly for his leadership and contribution to our business when he leaves next year.”

As we await further news on this CEO transition, stick with Deli Market News.

A brighter future: A better business. Unilever has a simple but clear purpose - to make sustainable living commonplace.