Expanding this forward-looking program, the distributor aims to strengthen the workforce with new talent

Education is an important thing, and US Foods Holding Corp. wants to harness that strength with its US Foods Scholars program. Recently, the foodservice distributor announced the newest group of students that were selected for this upcoming year’s scholarships in the culinary and hospitality industry, totaling up to $360,000. 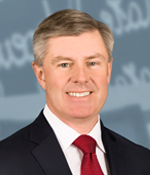 “We’re delighted to announce the newest members of the US Foods Scholars program and look forward to celebrating their accomplishments as they serve as the next generation of culinary talent,” said David Works, Executive Vice President and Chief Human Resources Officer, US Foods. “It’s been inspiring to watch the program grow over the many years, and we are excited to support our new scholars as they embark on the next stage of their educational journey.”

Following the announcement of the program’s expansion, 18 students across nine markets were chosen to receive scholarships of up to $20,000 each to support their continued culinary or hospitality education, in addition to training opportunities with US Foods culinary professionals. This year, as part of the company’s commitment to diversity and inclusion, the program has also expanded to include two historically Black colleges and universities, Bethune-Cookman University and Lawson State Community College. 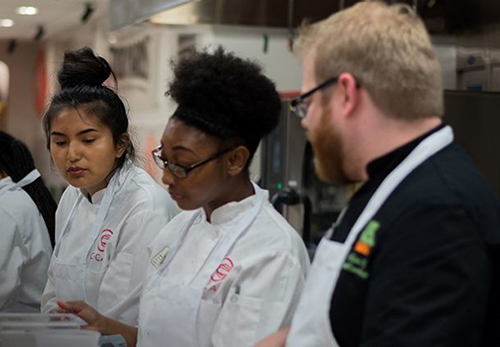 According to the release, the US Foods Scholars program was launched in 2017 and aims to inspire students to reach their full potential and make meaningful contributions to the culinary and hospitality industries. Since its inception, the program has offered more than $1,000,000 in scholarships to 51 students. Currently, 33 US Foods Scholars have earned or are actively working toward their degrees, while another 18 students are joining the program this year.

Since launching, US Foods Scholars has provided financial support and professional development opportunities to culinary and hospitality students who demonstrate tremendous promise and achievement but require assistance to take the next step in their careers. The US Foods Scholars program is administered with the support of Scholarship America, Careers through Culinary Arts Program (C-CAP), and the American Culinary Federation (ACF).

Learn more about the program and the newest recipients here.

Congratulations to the recipients! We can’t wait to see their contributions to the culinary world.