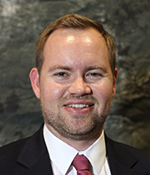 Powers joins Utz with nearly 15 years of experience in investor relations, with a strong background in consumer packaged goods and retail. He joins Utz from CommScope, a technology company focused on advanced wired and wireless networks, where he served as Vice President, Investor Relations since 2018. 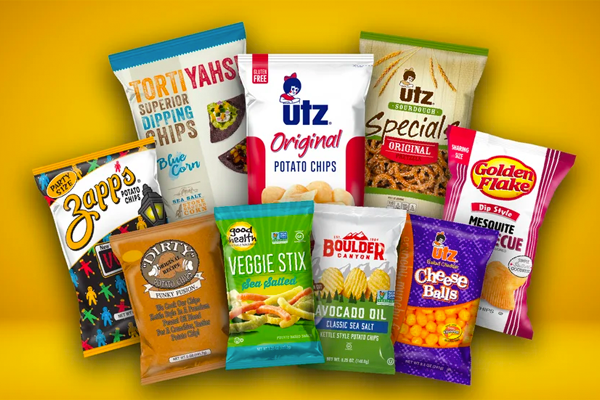 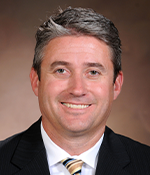 “As a newly public company, we continue to build our connectivity with the investment community and are very pleased to have an investor relations professional of Kevin’s caliber join the Utz team,” said Dylan Lissette, Utz’s Chief Executive Officer. “He brings a deep and broad pool of knowledge of investor relations, corporate finance, and M&A to Utz, having led programs at several prominent companies, including within the consumer space. Kevin will play an integral role building our relationships and articulating our continued commitment to generating sustainable growth that enhances long-term shareholder value.”

According to the company release, Powers also served as President, Treasurer, and Program Chair of the Charlotte Chapter of the National Investor Relations Institute (NIRI), a professional association for investor relations professionals. Powers received his B.A. from Boston University.

Congratulations to Kevin Powers on his recent appointment!