The Better Chip wants to know in its latest campaign…

Let’s face it. We all have our fair share of embarrassing Thanksgiving moments over the years – myself included. Rather than cringe at the thought of yet another awkward moment, The Better Chip has offered fans an opportunity to air their funny Thanksgiving stories via its social media pages for a chance to win great prizes.

The response to The Better Chip’s Friendsgiving campaign has been overwhelming. More than 200 respondents have already submitted a few of their memories to The Better Chip, describing some of their Thanksgiving mishaps. Check out a few below: 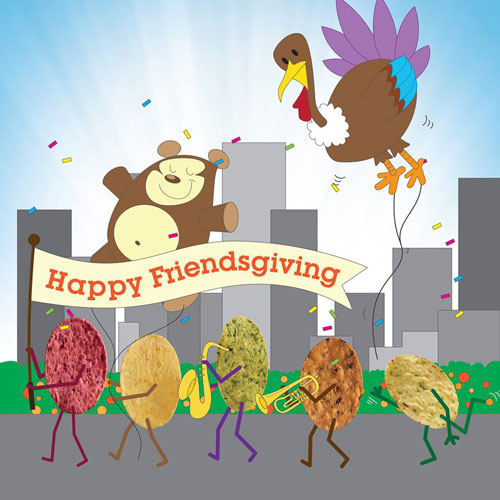 I asked Jennifer DeAngelis, Digital Producer at Murphy O’Brien Public Relations, about the inspiration behind the campaign, and she said that many of the stories the team came up with helped create some of the creative assets, as you can see in the photos above. 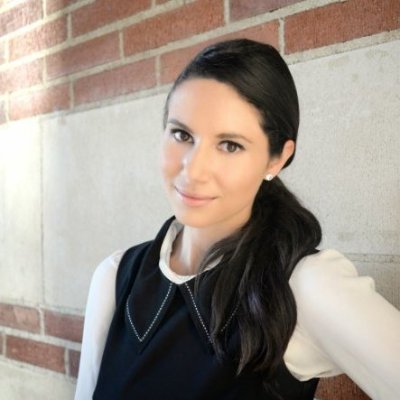 “Team members were thinking of ways to cut through the holiday campaign clutter, which sparked a series of personal, comical Thanksgiving and Friendsgiving stories – very much so a juxtaposition to campaigns many brands run around the holidays, such as ‘what are you thankful for’ and more,” she tells me. “Everyone has a funny, awkward, or embarrassing holiday story to tell, so why not provide our fans with an opportunity to engage and share these memories and enter for a chance to win great prizes. ”

The grand prize winner will receive a first look at The Better Chip’s newest flavors, which will be released early 2016.

If you’re interested, there’s still a chance to submit your entry. Check out The Better Chip’s Facebook page and send in your Thanksgiving memories before Tuesday, November 24, 2015.

We agree that snacking is so much more enjoyable when the ingredients are fresh, simple and bold. Our snacks are developed with smart snackers in mind — using farm fresh ingredients that deliver an...