The company takes its act on the road and more

The time of vacations and trips is here, and The Better Chip is no exception, taking its act across the country with its Na-Cho Average Road Trip.

The gang has their bags packed, the fuel tank filled, and (of course) plenty of snacks. 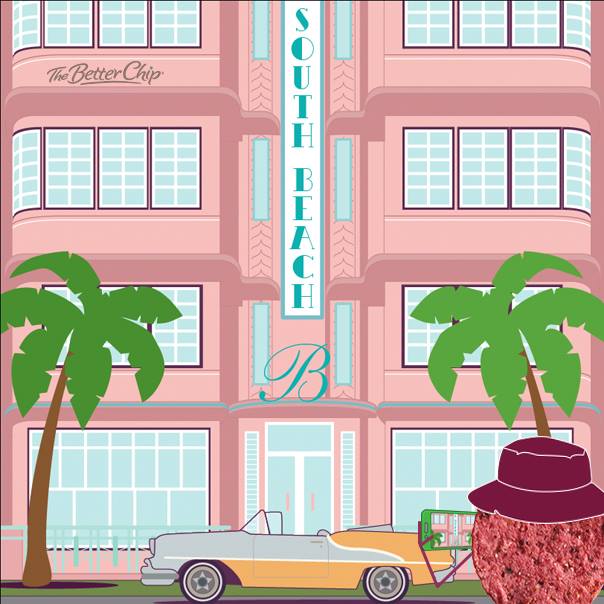 So what exactly is the Na-Cho Average Road Trip? It is a cross-country venture that brings different themed pair and share recipes to an iconic landmark in to hometowns of its consumers that can be followed through social media, specifically Facebook.

According to the company’s Digital Producer Jennifer DeAngelis, the campaign has already successfully reached more than 20,000 users, with a giveaway garnering more than 260 comments and demonstrating an active audience.

The campaign incorporates all five of The Better Chip flavors:

The company is showcasing its brand new packaging, which is self-standing to make it easier for merchandising. The new packaging also features an easy-to-open top and deli recipe ideas on the bag.