As the third in the series, the beverage company taps into its California roots with this collaboration

The saying goes that art imitates life. Well, the City of Angels’ very own Califia Farms has harkened back to its California roots with a new art installation called "Greetings from Califia." In an effort to reflect the company’s affinity for California, where its award-winning Almondmilk came to fruition, it collaborated with L.A.-based artist James Haunt to create a large-scale mural in West Hollywood—18.5’ x 56’-large to be exact. 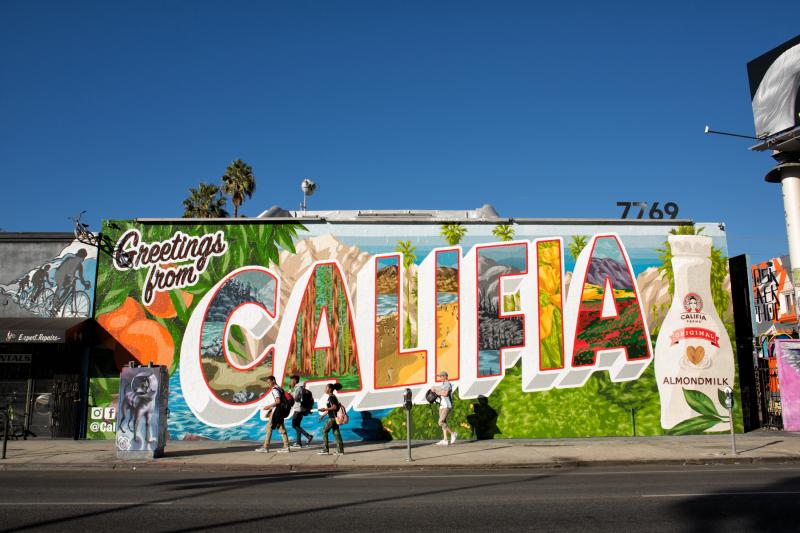 While this mural stands out for its 100 percent hand-painted beauty by the outdoor creative agency Colossal Media, it is just the third one-of-a-kind art installations the company has commissioned. Two other spectacles can be enjoyed in Brooklyn and San Francisco, respectively.

This is a celebratory venture, as Califia Farms toasts its fast growth and a trend-bucking, curvy bottle. The eye-catching packaging emphasizes its great-tasting, plant-based products in new and exciting ways. Its innovative, yet comprehensible, marketing approach has invited consumers to visit the unique beverages over and over again, while also creating a buzz that has rippled into new adaptations of plant-based beverages within the retail setting. With aesthetics at the forefront of its marketing pursuits, this new Los Angeles mural is just the newest attempt to catch the interest of target consumers, both familiar and new, in key cities. 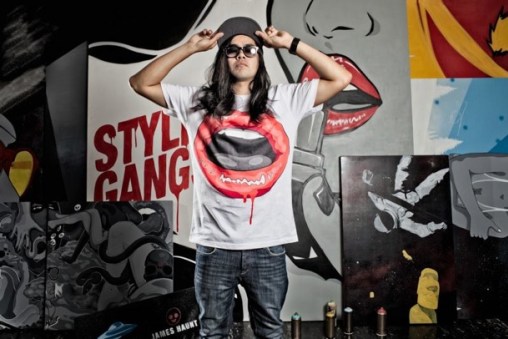 By using James Haunt—an experienced artist who has worked on campaigns like Trust Me Vodka, Big Bear Resort, Wahoo, and Hotel Erwin—Califia Farms has slipped into the very fabric of California being. His use of sun, palm trees, and themes exuding “feel good” beach culture speaks to the Golden State’s state-of-mind. These all blend effortlessly in the “Greetings from Califia” mural that the artist created.

For the other two murals in Brooklyn and San Francisco that the company commissioned, Califia Farms looked to graphic designer and illustrator Mallory Heyer.  Her work can be seen in the company’s “Better Coffee for All” campaign, which also highlights the pride it feels in its California-origin. 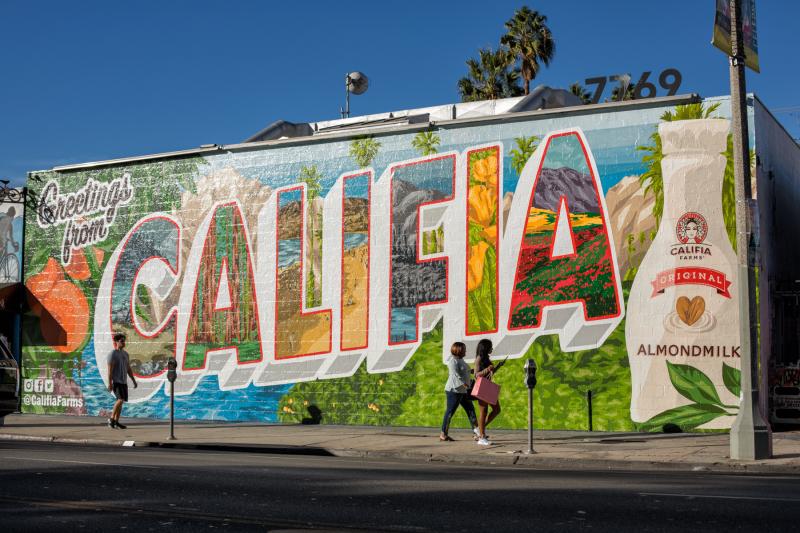 Haunt’s painting commenced November 10th before wrapping up on November 13th, but the installation will remain in place through December 31st for those looking to catch it before it leaves.

How will this creative marketing approach assist in the ever-innovative company’s sales? Deli Market News will keep you up-to-date with the latest in the industry.