Hundreds of retailers, including Costco and Safeway, are getting on board behind this gourmet sparkling beverage brand

Sparkling beverage maker DRY Soda Co. is continuing to ramp up distribution for its gourmet line, hitting big-name retail stores across the nation with exciting flavors.

The brand has grown immensely since its foundation over ten years ago, popping up in thousands of retailers, restaurants, cafes, and bars across the United States and Canada. Most recently, DRY Soda expanded distribution with Safeway, Giant Eagle, Ingles, Costco, Target and Target Café, and Starbucks, as well as convenience stores Aplus/Sunoco and Holiday in late 2015. 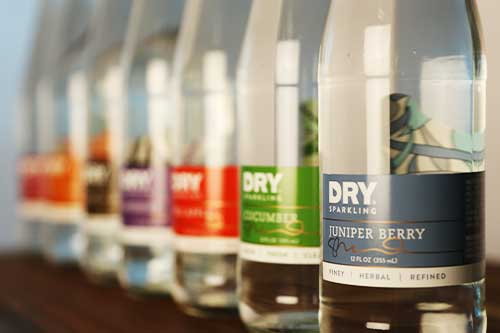 DRY Soda Co. offers multiple flavors, such as Lavender, Cucumber, Blood Orange, and much more, all of which are designed to pair with delicious meals or mixed into cocktails. The company says that its beverages are “crisp, well-rounded and refreshing, and like a great dry wine, delivers a more flavor-forward experience.”

Sharelle Klaus, Founder and CEO of DRY Soda Co., said in a press release, “To see mainstream channels like c-stores, club, and foodservice embrace a premium craft beverage like DRY speaks volumes about what the market is asking for, and we’re honored to partner with retailers to help them understand the demands of modern consumers. We’re grateful for the support of our retail partners and loyal fans who believed in our products early on, and those who have been instrumental to our success in such a competitive category.”

According to a press release, DRY Soda Co. experienced a 60 percent increase in combined U.S. growth across all channels. Recent SPINS data also shows that DRY Sparkling ranks first in growth and growth contribution in the Craft Soda/Sparkling beverage category across traditional, natural, and specialty retail channels. The company also says that it is growing nine times faster than the Carbonated Beverages subcategory, and seven times faster than the Sugar Sweetened Beverages subcategory. 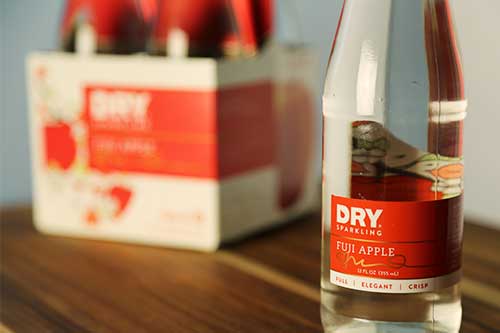 DRY Sparkling beverages are gluten-free, OU certified kosher, made with non-GMO ingredients, caffeine-free, and sodium-free, with only 45-70 calories and 11-19 grams of sugar per 12 oz. serving.

The line is available in 12 oz. aluminum cans, 12 oz. glass bottles and 4-packs, as well as new 750 mL Celebration Bottles in select flavors. 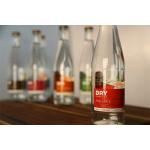 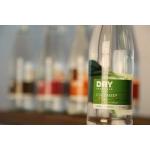 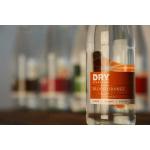 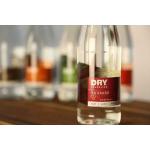 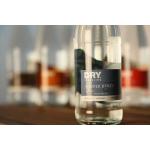 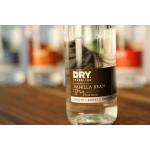 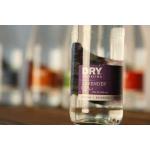