Profit dwindling and marketing cuts have this company predicting more losses ahead. How has Wall Street responded?

Blue Apron is looking to cut its expenses even further after reporting a wounded financial report this week. Less than two months after launching its highly anticipated IPO, the meal kit pioneer is seeing its stock prices sink by nearly 50 percent—and is responding by taking an axe to its marketing budget and plans to grow menu options. 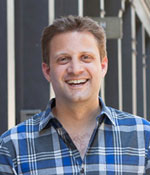 “We are beginning a new chapter as a public company, and remain focused on our long-term strategy to build an iconic consumer brand, develop a more diverse product portfolio, and further build out an end-to-end supply chain platform,” CEO Matt Salzberg reassured its investors in a statement with the company’s second quarter financial report.

Blue Apron’s June IPO was launched at a lower-than-expected price of $10 per share, and according to Bloomberg, this, combined with the marketing spending that went into promoting it, left a big hole in the company’s pockets. The source reported that Blue Apron executives warned in its conference call to investors that this would likely cause a ripple effect into next quarter as the company combats a loss in its customer base and invests in new fulfillment centers. Bloomberg also noted this will halt planned expansions in its menu offerings. 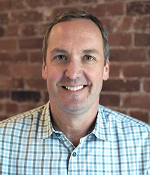 “These complexities have arisen within the last month,” said Chief Financial Officer Brad Dickerson during the call, noting the company’s difficulty in attracting and retaining customers. “Because of these factors, we’ll be reducing our marketing spend in the back half of the year, an obvious additional impact to the business’s top-line growth.”

In the second quarter, Blue Apron said its marketing spending declined by 43 percent from the first, decreasing the total number of customers. Bloomberg set Blue Apron's customer base at 943,000 customers as of the end of June, about a 9 percent decline from March. CNBC also reported earnings per share for the quarter were down 47 cents per share. 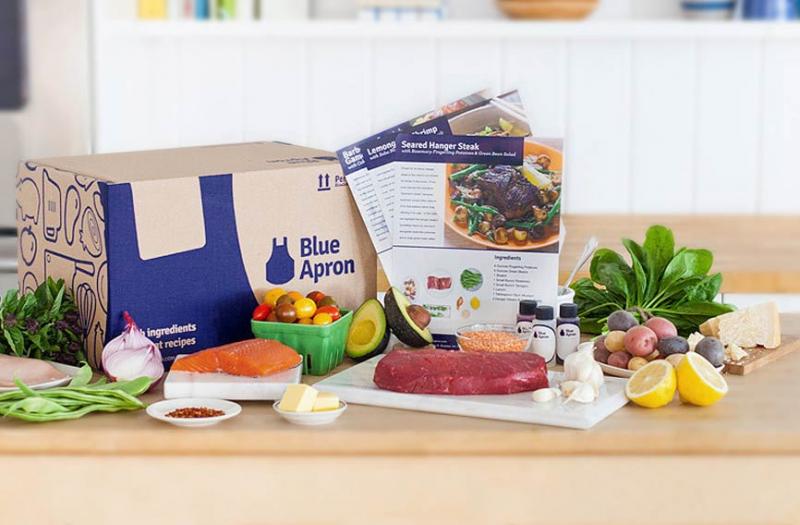 In response, the company has adjusted its expectations for the second half of the year, predicting sales of between $380 to $400 million, Bloomberg says. Investors had their fair share of responses too, however. Shares were down 18 percent to $5.14 by the end of trading in New York. This is almost 50 percent of the $10 share price at the launch of the IPO.

As one of the biggest names in meal kit delivery, all eyes will continue to be on Blue Apron as other competitors look towards their own IPOs. Deli Market News will continue our coverage as new facts roll in.