Both Pepsi and Coke in Talks to Invest in Chobani Yogurt

Reports have surfaced that now both PepsiCo. and Coca-Cola Co. are in talks to invest in Greek yogurt company Chobani, in a deal that could reach a value of as much as $3 billion. 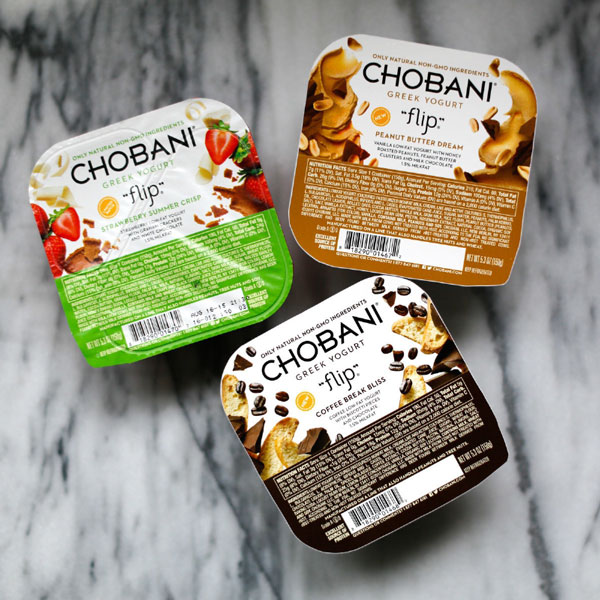 According to sources spoken with by Reuters, Chobani has been exploring selling a minority stake that includes warrants owned by private equity firm TPG Capital LP, accounting for between 10 and 20 percent of the yogurt maker's equity. Chobani’s intent is to look for a strategic investor to help expand its supply chain, distribution, manufacturing base, and geographic footprint, the sources added.

While there is no certainty that either Pepsi or Coca-Cola will reach an agreement with Chobani, a deal is under negotiations. Other companies are also in talks with Chobani about a potential investment, the people said.

Headquartered in Norwich, NY, Chobani was founded in 2005 by Turkish immigrant Hamdi Ulukaya. Ulukaya recently had acknowledged that the company has grown beyond his ability to run it, we had previously reported, also admitting making a series of mistakes that began in 2013 and cost the company both sales and market share. Private equity firm TPG Capital LP gave a $750 million loan to the company last year to help it fund a turnaround.

Pepsi and Coca-Cola have both made previous ventures into the dairy category. In 2012, Pepsi started selling yogurt through a joint venture with German dairy company Theo Müller, Reuters reports, and just this year Coca-Cola began distribution of a milk product called FairLife.