Which mouth-watering recipes are in the last leg of the title race? These innovators compete for the $25,000 prize

The votes are in, and after more than 2,900 entries from sandwich connoisseurs across the country, the Top 15 finalists have been named for Bimbo Bakeries USA’s third annual "America's Better Sandwich™" Contest.

"This year, the 'America's Better Sandwich™' Contest received more submissions than ever before, and our fans especially enjoyed our new 'State Favorites' category that called for creative, nutritious twists on the classic state foods they grew up with," said Brian DiNuzzo, Assistant Brand Manager at Arnold®, Brownberry® and Oroweat® Bread, according to a press release. "There are numerous creative recipes featuring our whole grain-packaged bread, and the Top 15 finalists represent the best three of each category. Choosing the top sandwich is not going to be an easy decision, and we invite America to make its collective voice heard!" 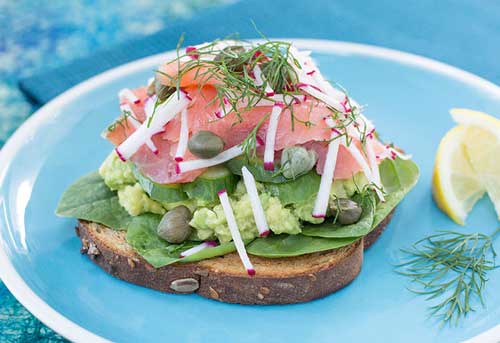 Yesterday, the company’s Arnold®, Brownberry®, and Oroweat® Bread brand unveiled those moving on to the next round and the possibility of the grand $25,000 prize–not to mention the bragging rights of having created "America's Better Sandwich™." 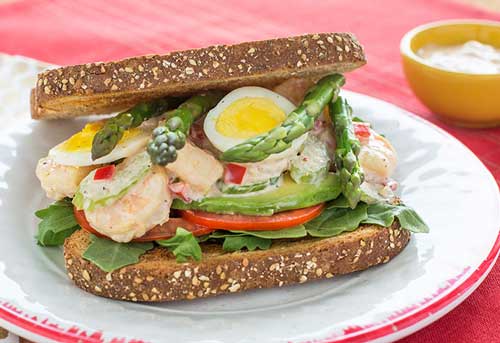 Now it’s time for America to grant such a reward, with polls open until October 23. To meet all the finalists and cast a vote, click here. 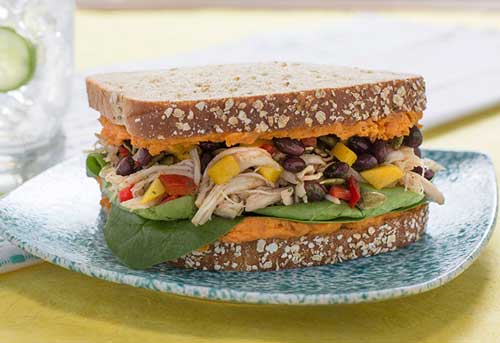 Not only will the grand prize go to the overall winner, but those with the highest score in each category will also each receive a $5,000 cash prize.

The final winner will be announced on "National Sandwich Day," November 3.

Simple Mills Appoints Sheryl O'Loughlin to Board of Directors

Bimbo Bakeries USA is a leader in the baking industry, known for its category leading brands, innovative products, freshness and quality.