From Coca-Cola and Unilever to bakery, which experienced veteran will take the top spot?

CSM Bakery Solutions has a new person in charge of its massive bakery and bakery ingredient operations. The company’s SVP of Markets and Chief Commercial Officer, Marianne Kirkegaard, will assume the role of President and Chief Executive Officer, as Robert A. Sharpe steps down to pursue other opportunities. 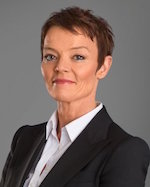 Since taking her first role at CSM in 2011, Kirkegaard has been involved in multiple different company facets, including senior marketing, sales, and commercial roles. She has held the position of Senior Vice President, Products and Marketing, as well as her most recent position as Chief Commercial Officer. According to a press release, she was responsible for spearheading the globalization and digitization of CSM’s sales and marketing and the development of new category and channel strategies.

"Marianne Kirkegaard is an extremely effective leader and builder of businesses," explained James Singh, Chairman of the CSM Board of Directors. "In her five years with CSM, she has played a key role in articulating our value proposition, creating our marketing, sales, and business development capabilities, and building strong customer and industry relationships. She is the right person to lead CSM forward.” 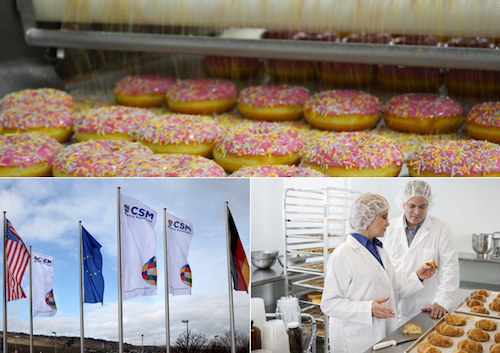 Kirkegaard's prior experience includes 20 years in various commercial general management roles at Unilever, as well as roles with Carlsberg Group and the Coca-Cola Company. She holds an Executive M.B.A. from the Scandinavian International Management Institute and a Master's degree from the Aarhus School of Business.

Singh added, "We would also like to thank Bob Sharpe for his leadership during CSM's formative phase. In building a strong leadership team and forging one global business culture out of three separate entities, Bob has provided the elements that constitute a solid foundation for growth."

What will this new leadership bring to the bakery giant? Stay tuned to Deli Market News for more coverage as CSM navigates the change.