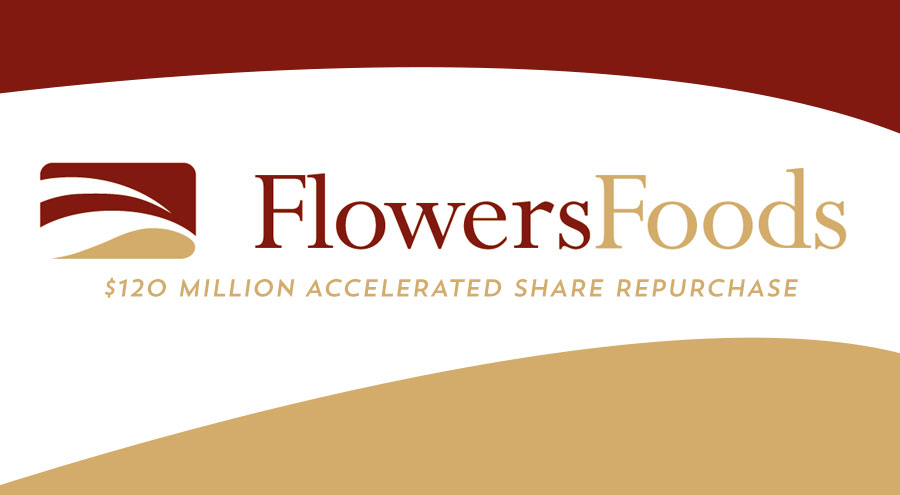 Why the sudden repurchase boost to the company's common stock?

Flowers Foods, Inc. has entered an accelerated share repurchase agreement (ASR) with Deutsche Bank AG for $120 million of the its common stock.

"The accelerated share repurchase is a further expression of confidence in Flowers' cash flow, long-term prospects, and ability to generate additional shareholder value,” Flowers Foods’ President and CEO, Allen Shive, commented in a press release. “Our trusted brands, experienced team, and efficient bakeries have increased our operating cash flow over the past three years by over $100 million, supporting investments in our business and generating strong free cash flow.”

Flowers Foods is looking to have an accretive impact on its earnings, ranging from $0.02 to $0.03 per share, according to the company. To do this, it expects to continue to repurchase shared through the ASR on an annual basis. 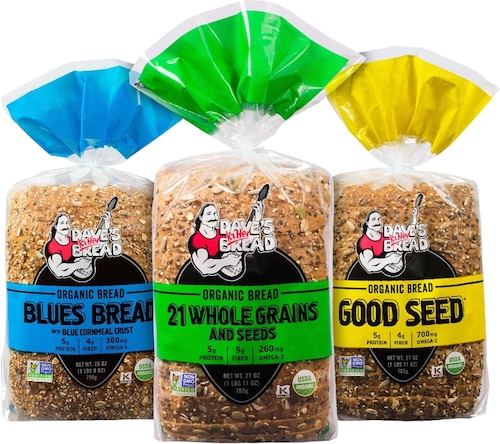 “As evidenced by recent dividend announcements and today's ASR, the company is committed to enhancing total shareholder return over the long term," Shive concluded.

Despite having struggled in the final quarter of 2015, the company has continued to focus on growing its footprint, most recently having acquired Dave's Killer Bread last August and the Alpine Valley Bread Company back in September.

Keep checking in with DeliMarket News as we continue to track big moves from Flowers Foods throughout fiscal 2016 and beyond.