Today, Izzio Artisan Bakery announced a unique new partnership with local millers and farmers to create a proprietary flour blend that is 100 percent traceable. The partnership facilitates further differentiation of the Izzio Bakery brand from others by creating one of North America’s first true seed-to-loaf bakeries. 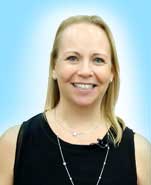 "Full traceability and knowing exactly where your food comes from has become one of the most important factors in making purchasing decisions,” said Sara Kafadar, VP of Sales for Izzio Artisan Bakery, according to a press release. “Today, there is too much uncertainty regarding the authenticity and transparency of ingredients and so we made it our main objective to ensure that our customers know exactly where their food comes from. Seed-to-loaf traceability completes the circle of trust currently absent in the bread world."

Known for its traditional artisan baking methods, ultra clean labels, highly-hydrated doughs, and the extensive use of natural fermentation, Izzio Bakery is collaborating with 26 local farmers to grow specific varieties of wheat that are then blended and milled to their bakers specifications 42 miles from the bakery. This proximity and strong business relationship with suppliers has enabled Izzio Bakery to create a proprietary flour blend which they have named High Plains Provenance Flour™—an unenriched, freshly-milled, non-GMO, nutrient-packed, fully traceable flour that is used in all 25 bread varieties that Izzio bakes. 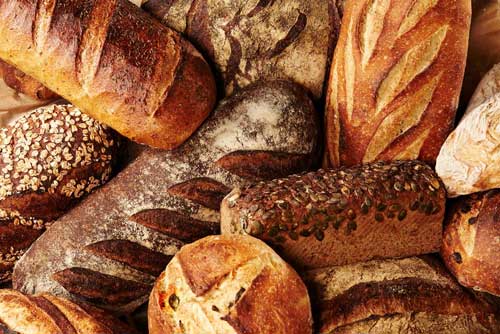 Baking with High Plains Provenance Flour™, water and salt, using only natural fermentation, which sometimes lasts up to three days, results in loaves that are both authentic and flavorful. Crafting bread along the edge of America's "Bread Basket" has given Izzio unprecedented access to local farmers, allowing them to lay claim to being one of the first large-scale seed-to-loaf artisan bakeries in America.

Currently Izzio Bakery sells its unique loaves in 25 different states, with plans to expand its distribution network further in 2017.