A bread burglar ransacked the Oklahoma-based Flowers Baking Company/Sunbeam facility in the wee hours yesterday morning, stealing hundreds of dollars’ worth of merchandise and causing what looks to be even more in damages. 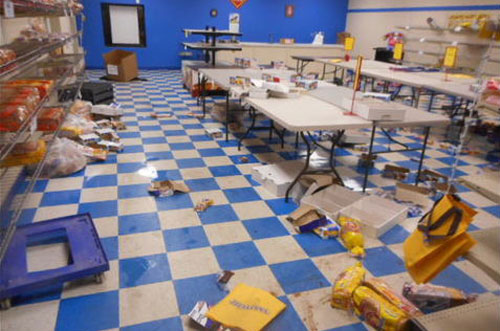 The thief also made a getaway with a “Nature’s Own Bread” delivery truck, which authorities currently are looking for, according to Fox 23 News.

It appears that while a member of the bread industry was the victim, it wasn’t bread the thief was seeking. Among items stolen were: 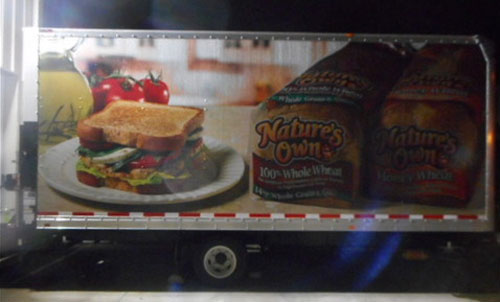 According to Fox 23, the police reported the break-in at 4:3o a.m. on the morning of April 19th, when it was discovered that the suspect had pried open the door to steal all they could. Authorities are currently looking for the Nature’s Own bread truck with the tag number of Z39867.

If anyone has information on the thief or the stolen delivery truck, the McAlester Police ask that they call (918) 423-1212.

DeliMarket News will continue to follow and report on this story as it develops further.