In accordance with a renewed focus on streamlining operations following its merger with Albertsons, Safeway has announced it will shut down a Denver, CO, bread plant that employs 95 workers. 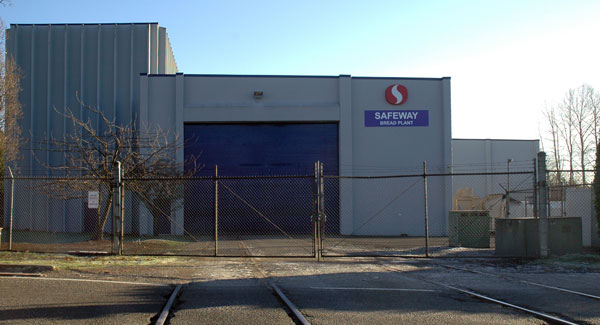 The official close date for the plant is February 27, according to a document submitted to the Colorado Department of Labor and Employment, with bread production then shifting to a third-party baker.

"This was a difficult decision made after long and careful deliberation," Kris Staaf, Regional Director of Public Affairs & Government Relations for Safeway, told the Denver Post. "We evaluated the volume of work and believe that moving production to a third party will allow us to run a more efficient operation."

Staaf also confirmed that the company is currently working with the plant’s employees and encouraging then to apply for other openings within the company.

This comes approximately one year after Safeway's $9 billion merger with Albertsons, which created a 2,230-store grocery chain with 250,000 workers, 27 distribution facilities, and 19 manufacturing plants. According to the Denver Post, Albertsons estimates a $800 million annual cost savings by the end of fiscal 2018.