It's been a whirlwind tour for Smart Flour Foods since debuting their whole grain pizza retail line in 2013. After winning 'Best New Product' at Natural Products Expo East, the company experienced rapid growth, establishing its presense in almost 1,000 stores in just over a year. Today, the brand can be found in over 3,000 retail stores like HEB, Kroger, Stop and Shop, and Wegmans. But before those retailers were fond of Smart Flour Foods, staple customers, Sprouts and Whole Foods Market had been carrying the ancient grains based product and have since expanded their offerings to consumers.

To celebrate, Smart Flour Foods is inviting visitors to its booth at the Summer Fancy Food Show to indulge in the pizza showcase it has planned for the event. 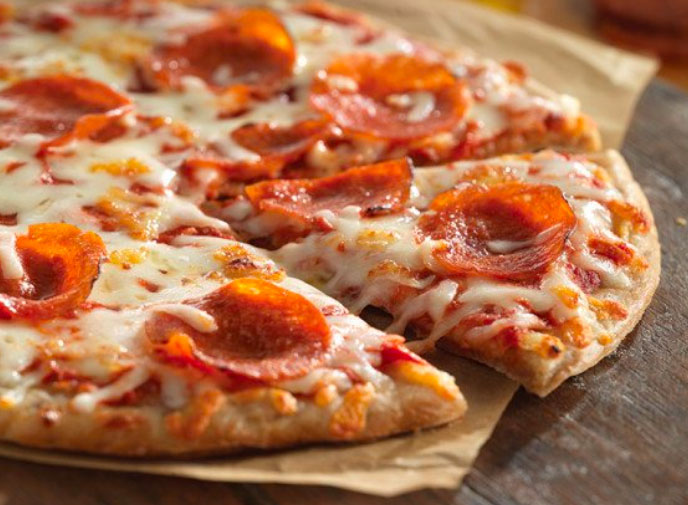 The company stated in recent press release that it owes its accelerating success to the demand of "savvy health-conscious consumers” who are seeking a pizza which is healthy but doesn’t sacrifice taste or texture. Central to its sales-pitch is their use of "naturally gluten-free ancient grains sorghum, amaranth and teff, which make the pizza higher in protein, vitamins, and minerals," than your typical enriched flour dough based pizza.

This year, the company has released two new italian flavors and a family-size pizza, the latter being targeted toward the mainstream shopper. The company also states new ancient-grain products are on the way and destined for release this fall.

“Today’s consumer is looking for better ways to enjoy historically indulgent foods, and our products deliver an ideal balance of crave-worthy taste combined with quality, simple ingredients, and natural nutrition,” said Charlie Pace, President and CEO of Smart Flour Foods. “We start with a Non-GMO, whole grain crust that cooks up crispy with a nice chew in the middle and top that crust with nothing but the best hormone-free, real mozzarella and provolone cheese and hand selected, nitrate/nitrite-free, meats designed to satisfy the most discerning pizza lover. We’re proud of the success we’ve had to date and are excited for what the future holds.”

Who can say no to a pizza party?

We believe that everyone should love what they eat, and our passion is creating great tasting gluten-free foods through the power of Ancient Grains.