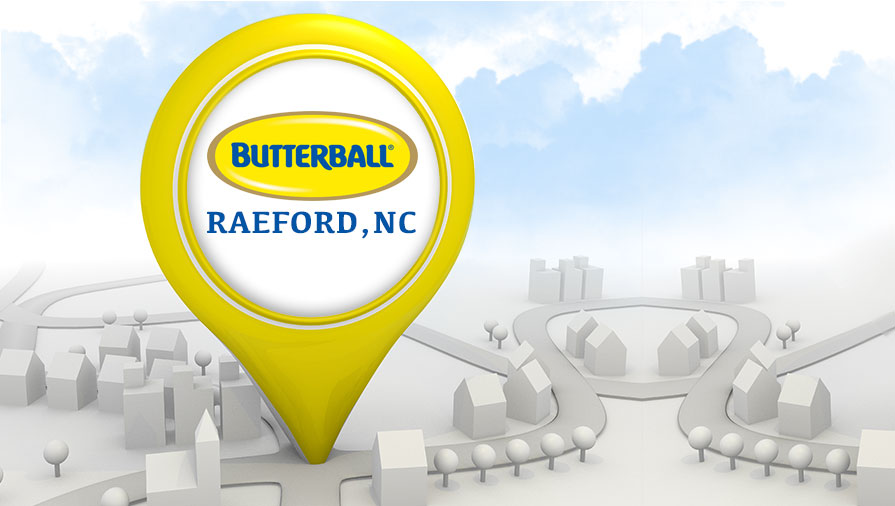 Butterball is holding a grand opening at its newest processing facility in Raeford, where the company offered an initial investment of $30 million.

So far, more than 220 jobs have been created since the processing plant’s initial opening in May. North Carolina Governor Pat McCrory initially announced the plant would create 367 jobs in Hoke County over the next three years, but Butterball Public Relations Manager Stephanie Llorente said those figures are now on the rise.

"I think when we had that first announcement sometime back, we were talking about the employees being close to 500 or 600 associates at some point in time," Mike Bliss, Vice President of Operations explained to news source the Fay Observer. "So we'll finish this year right at about 225, which is actually a few more than we originally thought. And we have plans right now to add in 2016 another 250 jobs, which will push us right at that 500 mark in 2016.” 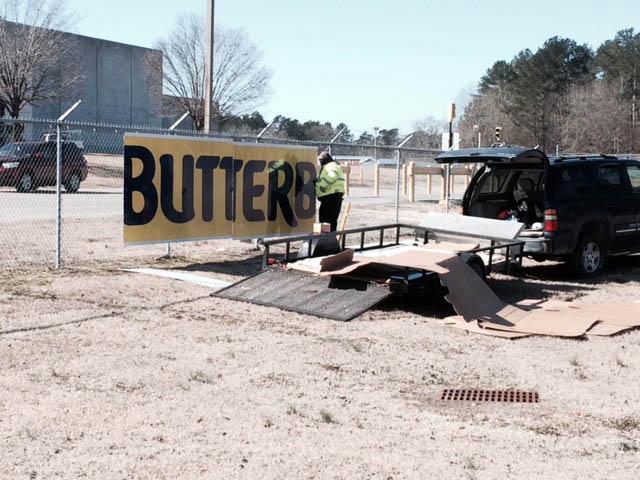 "The end of '17, the beginning of '18, we hope to have the plant operating at 200 million. It's been a pretty aggressive schedule,” Bliss said. "I’ve been in business since 1977. I've been involved in a lot of processing and start-ups. And this is by far one of the best, if not the best, start-ups I've seen in a facility.”

While the investment into the facility was originally supposed to be around $30 million, Joe Nalley, Chief Operations Officer at Butterball, said the actual amount looks to be closer to $55 million.

"Not so long ago, we decided that we would locate three of our slicing lines in the plant,” Nalley also explained to the news source. “These will be lines that produce raw material and slice various kinds of lunch meat items here in the plant. That will require an additional investment.”

All in all, Nalley says Butterball’s total investment in Raeford, North Carolina will hit around $66.75 million over the next three years.