After over 10 years with the retailer, this esteemed Chief makes their exit as a search for their replacement is underway

As new leaders step in to push the company forward, there are also leaders who have left an impact on the company as they leave. Ahold Delhaize recently announced its Chief Human Resources Officer Abbe Luersman has announced her departure. 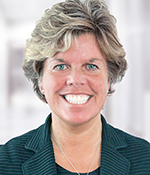 Luersman has spent the last 13 years with the company in Europe. After stepping down from her current role, she will be returning to the United States, according to a press release by the company. Luersman announced she will leave the company as of April 30, 2021. 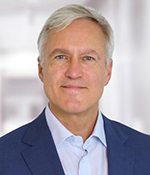 “On behalf of the entire organization, I would like to thank Abbe for her valuable contributions and wish her and her family all the very best in the future,” said CEO Frans Muller. “She has played a significant role in shaping our culture, leading our talent development and people strategies, and driving our pursuit for diversity, equity, and inclusion. We have experienced Abbe’s commitment to always do what’s right for our company, our associates, and the communities we serve. Her expertise and leadership served our company well during her tenure.”

At present, Ahold Delhaize did not announce who will be taking over as the new Chief Human Resources Officer, but we can expect to hear updates soon as the company begins its search for a new leader to fill these big shoes. 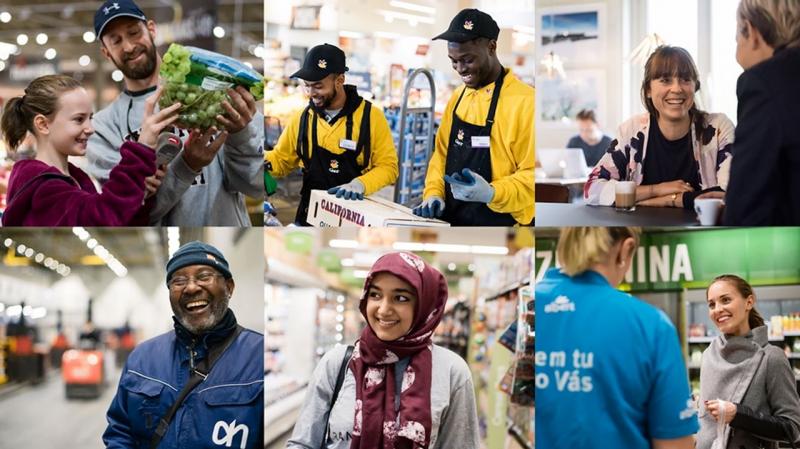 “We have already begun the search for Abbe’s replacement,” stated Muller. “As we do, cultivating best talent will continue to be an integral part of the Ahold Delhaize Leading Together Strategy as one of its four key growth drivers.”

We wish Abbe Luersman the best of luck on her next chapter and cannot wait to report on the developments to come.