As this pivotal acquisition gets underway, the retailer reveals plans for its latest investment in a central operation

Anticipation has remained high since Ahold Delhaize-owned Food Lion announced its plans to acquire 62 BI-LO and Harveys Supermarket stores from Southeastern Grocers. With attention captured, Food Lion recently revealed that it is one step closer to completing the transaction as the U.S. Federal Trade Commission granted early termination of the waiting period, which satisfies one of the conditions of the deal for stores located in Georgia, North Carolina, and South Carolina. As the acquisition becomes a reality, Food Lion is searching for more than 4,650 qualified associates to man the new stores. 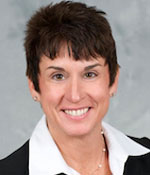 “We are thrilled to move forward to add these new locations to our more than 630 existing stores across Georgia and the Carolinas,” said President Meg Ham. “Nourishing our neighbors with fresh, quality products at affordable prices is core to everything we do. We look forward to opening these stores early next year and welcoming our neighbors in these towns and cities into their new Food Lion.”

The stores will remain open as BI-LO and Harveys Supermarket until the transaction is complete, which is expected to take place over a staggered period from January to April 2021 pending customary closing requirements. Food Lion plans to operate all the stores under the Food Lion banner, as stated in a press release. 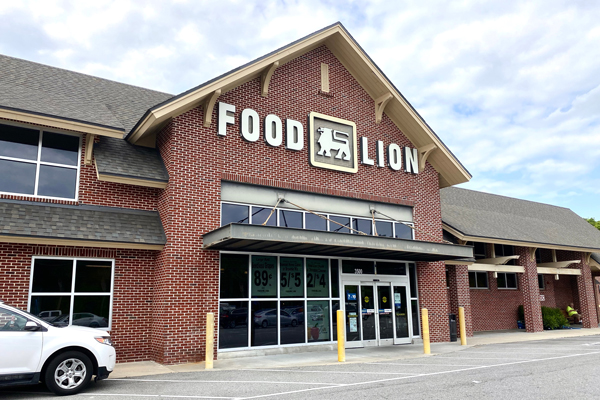 Not only will this acquisition widen Food Lion’s customer base, but it will allow for the retailer to expand its philanthropic efforts as well. This year, based on unprecedented need caused by the COVID-19 coronavirus pandemic, Food Lion made its largest one-time hunger relief gift in its history, donating more than $3.1 million to support its food bank partners and medical research. The company also donated more than 123 million meals through various efforts.

“Caring for families and communities is who we are at Food Lion. We know that our neighbors are counting on us now more than ever and we are proud to stand beside our food bank partners, doing our part to bring meals and hope to families in need,” Ham said.

What next steps with the retailer take as it looks to complete this lucrative acquisition? Deli Market News will keep you informed with the latest updates.