With its latest c-store format, is the retailer taking on the likes of Amazon Go and courting millennial consumers?

Could a new convenience store concept cause the bristling retail beast that is Amazon to tremble? Aldi recently launched its first Aldi Local store in southwest London in Balham, leading to obvious speculation about the retailer’s plan in the convenience sector and the relationship of those plans to Amazon’s Amazon Go cashier-less c-store concept.

An unnamed Aldi spokesperson told Yahoo Finance that, “This is not a move into convenience retailing. The main difference is that it doesn’t sell bulkier items that shoppers would have difficulty transporting without a car.”

According to Yahoo Finance’s report, Aldi said that its new brand may be rolled out to four other existing stores in Archway, Kilburn, Kingston, and Tooting, if this trial is successful. The new Aldi Local store is 6,000 square feet—half the size of the average Aldi store—and features 300 fewer products. 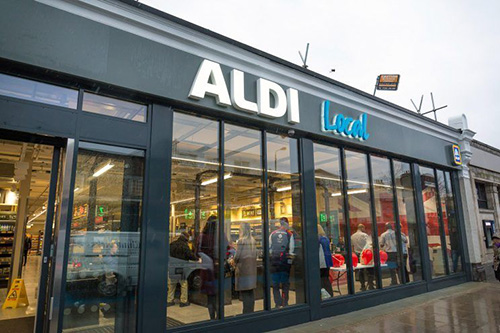 The new name—Aldi Local—is intended to make shoppers aware of the difference between the smaller and larger stores. Aldi’s spokesperson noted that the Aldi Local is much larger than typical convenience stores.

However, a retail analyst at GlobalData, Thomas Brereton, asserted that the new Aldi Local store showed Aldi’s desire to expand into the convenience sector. As millennial shoppers shift shopping habits, the growth in the sector continues. 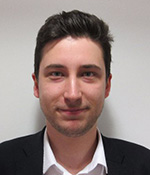 Will Aldi’s newest format make its way across the pond? Deli Market News will continue to report with updates.