The grocer strengthens its hold within this East Coast hub, further building out its portfolio of stores across the U.S

The Keystone State is popping off with retail expansions, as Aldi is once again building out its footprint. The retailer is adding to its impressive network of Pennsylvania-based stores with the reveal of a new location.

According to a report from WFMZ-TV 69 News, a new store is set to open in a former Kmart location in Pennsylvania’s Bethlehem Township. The Aldi store will reportedly be situated in the middle of the Bethlehem Plaza, which is home to several other businesses. 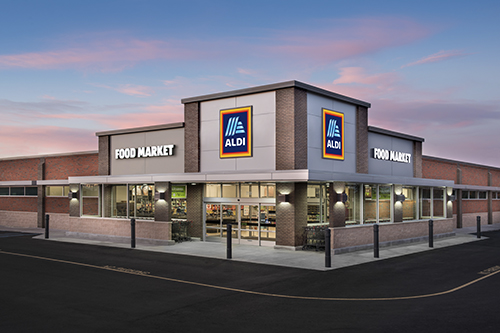 The report stated that this is Aldi’s second store located in Bethlehem Township. Overall, this addition to its network will solidify the Germany-based retailer’s presence within the United States market.

An opening date for the new store has yet to be announced.

Deli Market News will continue to bring you the latest reports, so stick with us.