Some may say that the third time's a charm, but Aldi has me under the school of thought that good things come in fours. Unveiling plans for four new stores on Ireland’s east coast, the retailer has set out on an aggressive takeover of the Dublin market, with all of the new locations within a 45-minute travel radius. Though these plans are still in their early stages, Aldi claims they will all be open within the next six months.

According to the news source RTE, these new stores will create 80 jobs in Rathnew, Wicklow, and Blanchardstown, Dublin, set to open in October and November; and Dunshaughlin, Meath, and Sutton, Dublin, which will open before the end of February next year. This aggressive roll out builds on Aldi’s goal of doubling its footprint in Dublin. 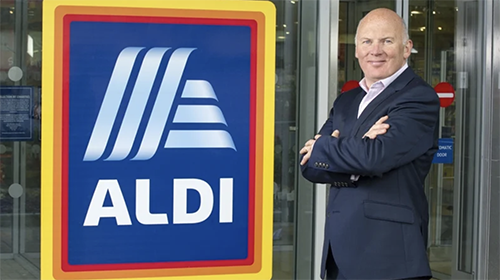 In addition to these exciting openings, the news source noted that Aldi will continue its refurbishment of Project Fresh stores, which entails the revamp of nine Ireland-based locations.

Will Aldi soon be rolling out this four-pronged expansion strategy in the States? Keep a tab open for Deli Market News as we investigate.