The retailer tackles this pivotal market, revealing details of its latest expansion efforts

Amazon’s reach continues to grow, both online and geographically. The e-tailer recently announced two new fulfillment centers in Kansas, and its first-ever center in Nebraska, as reported on our sister site ANUK. With the rise of online ordering, it comes as no surprise Amazon announced it plans to build a new fulfillment center in Republic, Missouri. The new facility is anticipated to launch in 2021 and will create more than 500 new full-time jobs. 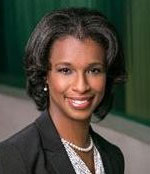 “We are proud to be bringing our newest Amazon facility to the city of Republic along with over five hundred great full-time jobs with highly competitive pay, benefits from day one, and ongoing training,” said Alicia Boler Davis, Vice President of Global Customer Fulfillment. “We are excited for our future in Missouri and for what this means for our customers across the state as we continue to grow. We’d like to thank the community of Republic and local and state leaders for their strong support in making this project possible.”

According to Amazon, the company has contributed more than $685 million in GDP to Missouri’s economy and helped create over 3,000 indirect jobs on top of Amazon’s direct hires. Since 2010, Amazon has introduced over 4,500 new job openings and invested over $780 million in the State. 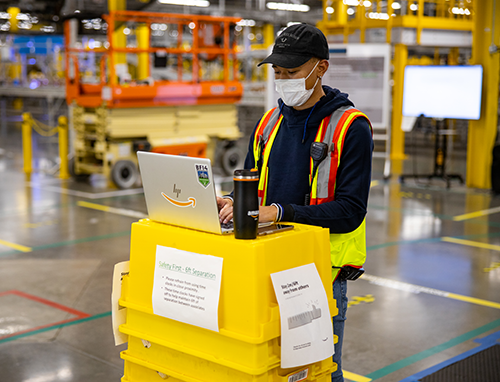 Having pledged to invest over $700 million to provide skills training for more than 100,000 U.S. employees for in-demand jobs, Amazon continues to expand its numbers and its size at an unstoppable rate.

“Now more than ever, jobs like these are critical to Missourians and our economy,” said Missouri Governor Mike Parson. “Amazon’s expansion in Republic and the 500 new jobs it will create will greatly impact the local community and Missouri as a whole. We are proud to see companies like Amazon growing in our state and creating more opportunities for our citizens.”

With more than 24,500 small and medium businesses as well as independent authors in Missouri selling to customers via Amazon’s store, the move into Republic seems like a logical step for the e-commerce giant.

Amazon will continue to expand as it grows, but the question remains: Where will we see the retailer drop anchor next?