Tapping a new partner, the e-tailer looks to bring fresh grocery items to the masses in this underdeveloped market

Amazon is coming after another marketplace; this time in Japan. The e-tailer’s Japanese unit partnered with Life, a Japanese supermarket chain, to sell fresh foods online to busy shoppers.

The Japan Times noted that this new service is meant to help both busy and elderly customers and is slated to begin in Tokyo in late 2019. The grocer already operates its own delivery service, and through this partnership, Amazon Japan believes that it can up its own product offerings to the sprawling Tokyo marketplace. Life’s own range of products, including its in-house brand, will be available for delivery through Amazon Japan’s Prime Now service. 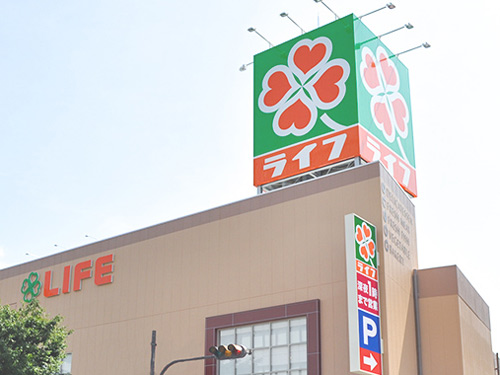 As you may well remember, Walmart and Rakuten opened Walmart’s first Japanese e-commerce store in December of last year, perhaps ramping up Amazon’s desire to build its own online infrastructure in the market. Will the two further clash in the months to come? Deli Market News will bring you the latest.