Everyone’s ears at Deli Market News perked up when we heard an Amazon Chief was stepping down from his role. Chief Executive Officer of Worldwide Consumer Jeff Wilke recently announced he will retire in 2021, as stated in a Securities and Exchange Commission filing dated August 21.

In a memo to the Amazon staff obtained by The Washington Post, Wilke announced he will be staying on through this upcoming holiday season and will retire in the first quarter of 2021. 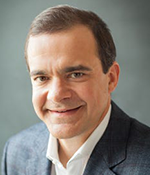 “Heading into my 22nd holiday season at Amazon, I’m once more looking at the flannel shirts that fill my closet rack,” Wilke wrote in his memo. “This holiday with Amazon will be different in many ways. And it will be my last.”

Wilke, the 21-year Amazon veteran, has led the company’s consumer business side, overseeing its massive online marketplace that accounted for $88.9 billion in sales last quarter, stated The Washington Post. 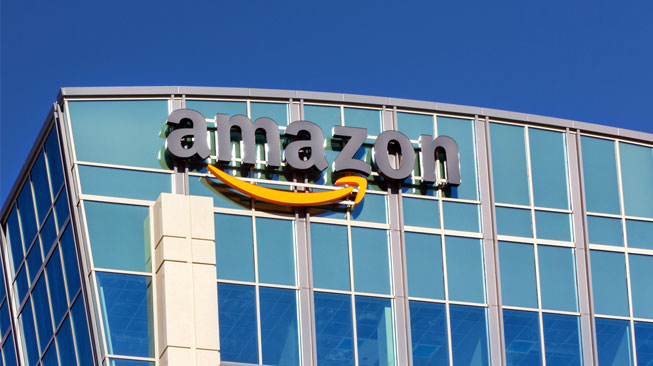 It was believed by many that Wilke would be a potential successor to Founder and CEO Jeff Bezos. The two have worked closely together since Wilke joined the company in 1999, four years after Amazon.com started selling books online. Wilke’s impression on the company has permanently shaped Amazon into the retail success it is known for today. 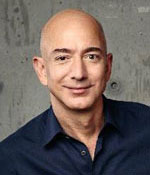 “Jeff’s legacy and impact will live on long after he departs,” Bezos wrote in another memo to the Amazon staff. “He is simply one of those people without whom Amazon would be completely unrecognizable.”

In the same earnings report, the company announced Dave Clark, Amazon’s current Senior Vice President of Worldwide Operations, will be stepping in as the new Chief Executive Officer of Worldwide Consumer. 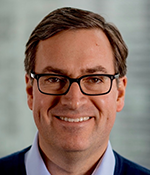 Clarke is set to succeed Wilke in the first quarter of next year. Also having joined the company in 1999, Clarke has sped up delivery times by expanding Amazon’s fleet of vans and jets, allowing it to rely less on UPS and the postal service.

How will this shift in Amazon’s C-suite help the company evolve? Stay tuned as we at Deli Market News report.