Bolstering its operations by nearly 177M dollars, the cheesemaker acquires this beloved brand from a competitor

A new dairy acquisition rocked the airwaves this week as BelGioioso Cheese announced it has entered into an agreement to acquire Polly-O from Kraft Heinz and Lactalis Group. The agreement was completed for an undisclosed purchase price. 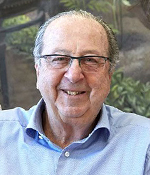 “We are thrilled to add the Polly-O brand to our portfolio and want to thank the teams at Kraft Heinz and Lactalis Group for their assistance and dedication to finalizing the agreement in such a short time,” said Errico Auricchio, President of BelGioioso Cheese. “I am confident this will benefit consumers thanks to healthy competition in the category as a result of this acquisition.”

Polly-O was founded in 1899 and was then acquired by Kraft in 1986. According to the release, the cheese brand achieved net sales of roughly $177 million USD. With this acquisition, BelGioioso’s footprint in the dairy category will expand, in addition to its existing Casaro brand. 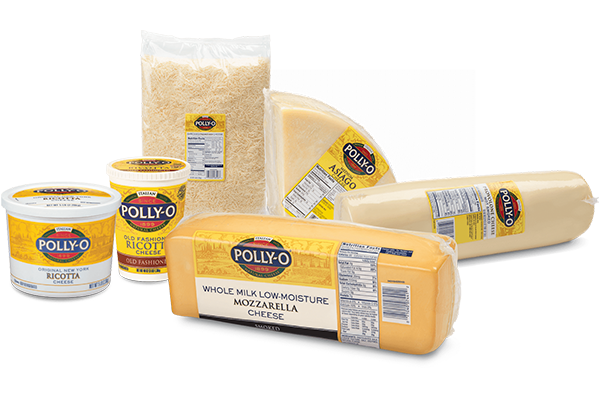 As noted in the release, BelGioioso’s acquisition of the Polly-O business also remains subject to final approval by U.S. regulators and the satisfaction or waiver of other customary closing conditions.

Stay up to date with the latest developments in all things dairy, specialty, and deli with Deli Market News.