The wholesaler floods a few markets with new locations, uprooting previous retailers in the process

BJ’s Wholesale Club Holdings announced back in August that it was planning on expanding in the East Coast with two new stores next year. However, it looks like its plan to further its expansion in Michigan has finally come to fruition. The wholesaler has announced that it will be opening up two new locations in metro Detroit as well as a warehouse in Chesterfield. 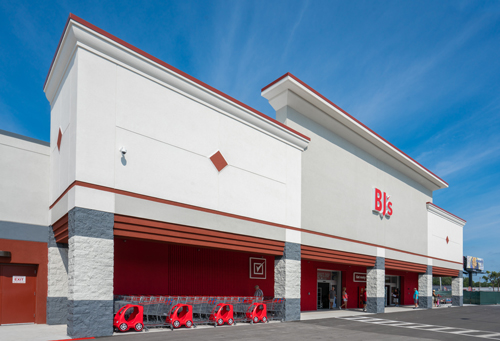 According to Crain's Detroit Business, BJ's will open a warehouse club in Madison Heights, at the former site of a Super Kmart at 29101 John R Road on November 2. Then on November 19, the company will open a Taylor location at Eureka Road and Racho Boulevard. The two clubs, which come with gas stations, are expected to generate 300 jobs. With two wholesale clubs in the works in the Detroit area, the company saw fit to open a third location in Chesterfield Town Center, a 200-acre development, next year.

Even though Kroger has already laid claim in Michigan with 20 stores, how will BJ’s fare? Stay with us at Deli Market News as we cover the latest in retail.