Costco is one company that is truly synonymous with growth. With its eye on nationwide expansion, Costco recently opened up new branches in California and Wisconsin, according to our sister publication AndNowUKnow. Would you be at all surprised to also hear that the company has four new facilities now pending development? I, for one, am not. The retailer will be opening up locations within the next few months in Idaho, Oklahoma, Illinois, and Missouri.

To kick off the news, and after nearly a year of construction, Costco in Idaho Falls, Idaho, officially has an opening date. According to local news source East Idaho News, the retailer is opening its doors on August 14. The 180,000-square-foot facility will be hiring positions in 34 departments, projecting to bring more than 100 jobs to the area and expand its presence in a competitive niche. 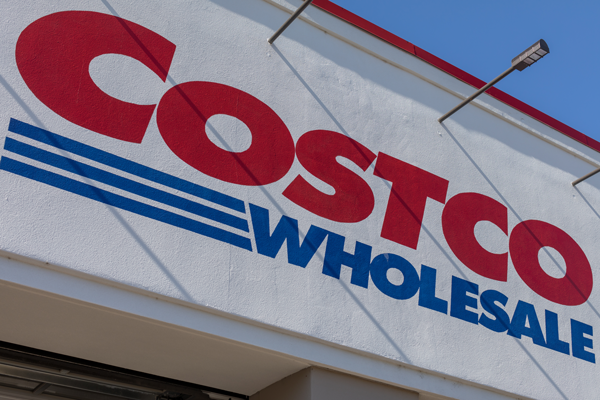 As we look to Oklahoma City, Oklahoma, Costco will be adding 459 jobs to a future operations center. News source The Oklahoman reported the retailer will be increasing its workforce from 1,044 to 1,503 new hires. According to the source, Costco purchased a four-story office building at 14501 Quail Springs Parkway for $25.4 million on May 21.

Taking plans one step further as we look to later this year in November, Costco has intentions to open a locale in Plainfield, Illinois. This location will have a 152,000 square-foot store with a gas station at the northwest corner of I-55 and U.S. 30. Patch reported currently the closest Costco locations are in Naperville and Bolingbrook.

As we traverse the U.S. map, we also see Costco landing in Duluth, Missouri. The StarTribune reported construction on the location likely to start this fall on the approximately 160,000-square-feet facility. According to the news source, construction is expected to finish in the fall of 2021.

The question isn’t if Costco has more plans in the works, but how many! Stay tuned to Deli Market News as we bring you more on this globetrotting powerhouse.