Over 600 retailers, manufacturers, and tech companies are taking a direct approach in delaying the levies on China. According to a report by CNN Business, Costco, Walmart, and Target all signed their names on a letter addressed to President Trump that appealed for an end to the "tit-for-tat tariff war."

“On behalf of the undersigned companies below and the millions of workers we employ, we are writing regarding the ongoing trade dispute between the U.S. and China," the companies wrote in the letter. "We encourage the administration to negotiate a strong deal with China that addresses longstanding structural issues, improves U.S. global competitiveness, and eliminates tariffs. We believe this goal can be achieved without taxing Americans." 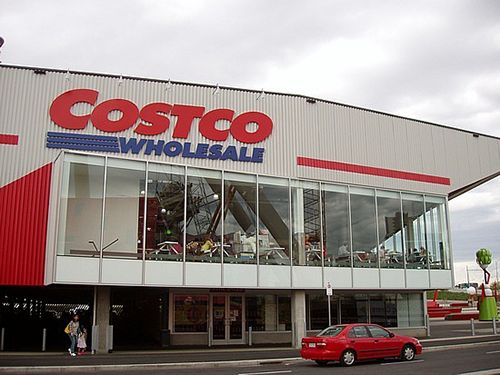 The letter went on to outline the effects the tariffs will have on American businesses, farmers, families, and the U.S. economy, including a loss of more than two million U.S. jobs, turmoil in the market, and threats to the nation’s economic growth, should 25 percent tariffs on an additional $300 billion in imports be implemented.

“We urge your administration to get back to the negotiating table while working with our allies to develop global, enforceable solutions. An escalated trade war is not in the country’s best interest, and both sides will lose. We are counting on you to force a positive resolution that removes the current tariffs, fosters American competitiveness, grows our economy, and protects our workers and customers,” the letter concluded.

The United States Trade Representative's office will be holding a public hearings on the next round of proposed tariffs today, June 17th. Will the letter sway legislators?

To read the letter in its entirety, click here. And to keep up with our industry’s fast-paced newswire, stay tuned to Deli Market News.