Alongside a rebrand, the snacking company dials into innovative new products as it expands its unique and healthy lineup

Dang Foods is unveiling new flavors, new packaging (including a new logo), and new marketing initiatives centered around building out its brand as one of the first Asian-American snack brands in the U.S. The snack company’s latest marketing overhaul is part of its efforts to create more awareness around the health-forward, Asian-American snack food culture and celebrate its team’s heritage. 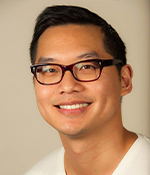 "As an Asian-American entrepreneur, I am working to shift the reputation of Asian snack food from exotic and different to healthy and aspirational; one that Asians across the U.S. are proud to share with friends," said Vincent Kitirattragarn, Founder and CEO.

According to a press release, the new flavors include the following innovations:

The new flavors join Dang Foods three other whole food product lines, which are known for striking a perfect balance between Eastern and Western flavors and ingredients: Coconut Chips, Thai Rice Chips (formerly known as Sticky-Rice Chips), and the Dang Bar. The majority of Dang Foods' products are plant-based, dairy-free, and non-GMO certified, with the entire portfolio bearing labels like gluten-free, soy-free, and made without preservatives. 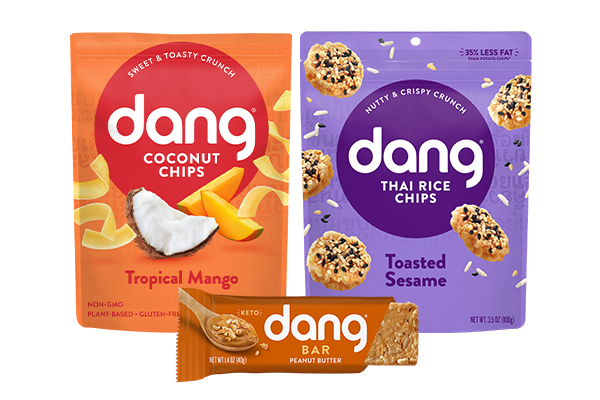 Founded in 2012, Dang Foods is owned and operated by two Thai brothers who grew up living between New York City and Bangkok. In New York City, they were used to being teased and feeling like they didn't fit in at school because of the food they ate. Now, through Dang, the brothers are able to generate long-overdue awareness for the Asian-American snack culture.

Dang Foods products can be found at natural and traditional grocery stores nationwide including Kroger, Target, Whole Foods, and more, as well as online at Amazon and dangfoods.com.