Eataly is slowly but surely putting its name across the map of North America. In addition to its locations in Los Angeles, New York, Boston, Chicago and more recently, Las Vegas, Dallas, Silicon Valley, and Toronto, the Italian food emporium could be on its way to operating another store in New York City.

According to the New York Post, Eataly is in talks with Ashkenazy Acquisition Corp. to lease or buy a part of the former Barneys flagship, located at 660 Madison Avenue on the Upper East Side. The company is mulling over operating 40,000 square feet of the 275,000-square-foot Barneys. Should Eataly receive approval of this acquisition, the new location would mark the third New York City store for the gourmet food emporium. 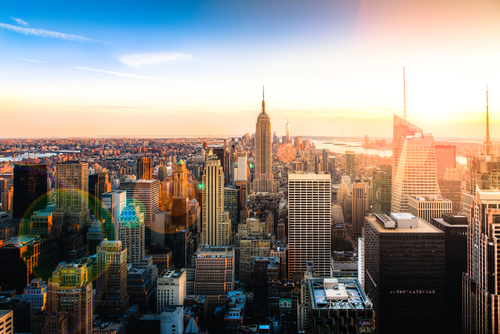 Eataly opened its first food hall in the Big Apple back in 2010. Since those initial beginnings, Eataly has expanded its brick-and-mortar footprint across North America.

Will Eataly successfully acquire its third NYC location? And where else is the unique company eyeing for possible growth opportunities? Deli Market News will continue to report.