After announcing the launch of its IPO last year, the grocer unveils an update to its strategic plans

Just one year ago, The Fresh Market announced plans to launch an initial public offering (IPO) as its latest strategic move. Now, the retailer is pivoting its plans, as The Fresh Market has chosen to put a hold on its IPO for the time being.

This play comes just short of two months after Chilean retail group Cencosud announced its purchase of a ​​67 percent stake in the North Carolina-based grocer. The acquisition, which was announced back in May, was a $676 million deal. 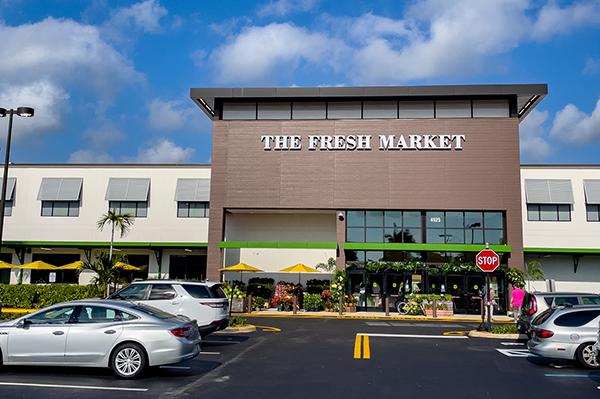 The Fresh Market did not give a reason for its newly announced plan. However, according to Reuters, the United States IPO market has hit a slump in recent months as recession fears and the fallout from the Ukraine crisis hammer equities.

The Fresh Market was taken private in 2016 in a $1.36 billion deal with Apollo Global Management.

The team at Deli Market News will keep you informed as we await further updates.