Building out its footprint with multiple new stores, the retailer strengthens its position in this competitive market

The GIANT Company continues to see significant growth, as the retailer just announced it is opening three new stores in its home base of Philadelphia, Pennsylvania. 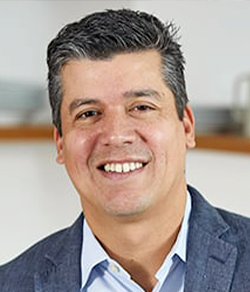 “The City of Philadelphia and the surrounding community continues to play a central role in our growth strategy, bringing customers fresh meal solutions both in-store and online,” said Manuel Haro, Divisional Vice President of greater Philadelphia, The GIANT Company. “We are excited to debut three new stores for our customers just in time for the holiday shopping season and look forward to providing time-saving conveniences to help families spend more time together around the table.”

The three stores, opening in Columbus Boulevard, Doylestown, and the Fashion District, will all feature expanded product variety.

Kevin Bane, a grocery veteran with 16 years of experience has been appointed Store Manager of the Columbus Boulevard store, which stands at 46,000 square feet. At this store, customers will find expanded product variety within GIANT’S signature fresh departments such as fresh meat and seafood as well as a full-service deli and bakery. A press release noted that new offerings include sushi made in-store, a dedicated plant-based section, and the convenience of a Beer & Wine Eatery. 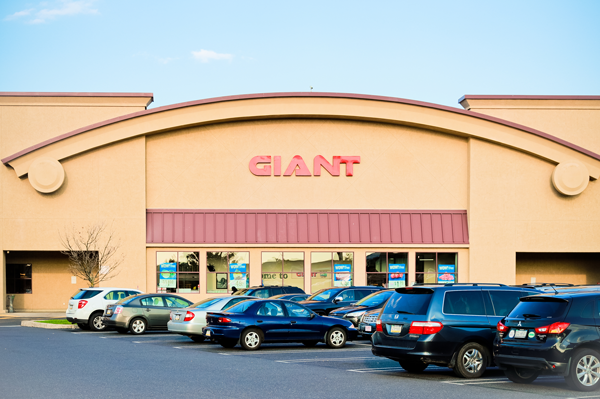 For Doylestown customers, they will find a larger space of 72,500 square feet, with an expanded product assortment. In addition to GIANT’S signature fresh departments, the new store will feature both an in-store Starbucks and superfoods café Frutta Bowl, a new specialty cheese shop, and Beer & Wine Eatery.

Alan Carcifi, a grocery veteran with nearly 30 years of experience will continue to serve as Store Manager of the new Doylestown store.

With 18 years of grocery experience, Nick Meyer has been appointed Store Manager of the Fashion District GIANT Heirloom Market.

These upcoming grand openings mark a year of significant growth in greater Philadelphia for The GIANT Company, and we here at Deli Market News look forward to more!