According to a Monday filing, the grocer files to raise up to 100 million dollars in an initial public offering

After announcing its intent to go public back in March, Grocery Outlet has reportedly filed on Monday with the SEC to raise up to $100 million in an initial public offering, according to a report by Nasdaq. Grocery Outlet first filed its IPO confidentially on March 26, 2019.

The news source reported that the filing first was announced on IPO investment manager Renaissance Capital’s website. The investment manager noted that Grocery Outlet hit $2.3 billion in sales for the 12 months ended December 31, 2018, and $2.1 billion in the same period during 2017, which positions the retailer positively for its goal mark of $100 million. 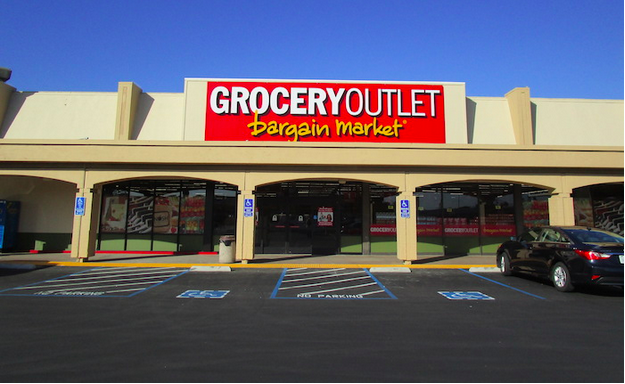 For more news like this, Deli Market News will continue to report.