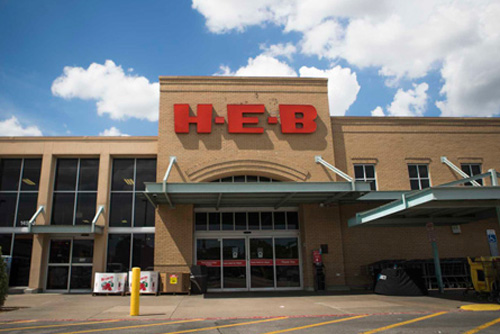 Presumably, due to his success leading H-E-B to world-class store status, it's no wonder Charles Butt has high approval rating with one of the most successful private label programs in the U.S. and state-of-the-art digital products and services. Charles Butt, who succeeded his father as company President, has helped build H-E-B into a retail powerhouse, operating more than 400 stores with annual sales over $26 billion, according to a press release

Will these rankings spark further competition between retailers, as CEOs jockey for position? Deli Market News will continue to report.