Partnering with this renowned celebrity, the bakery brand elevates the category with its latest retail strategy

King’s Hawaiian® is serving up big flavor thanks to the King of Flavortown. Recently, the bakery brand announced a year-long partnership with chef, restauranteur, and New York Times best-selling author Guy Fieri, who will play a key role in the brand’s new campaign. 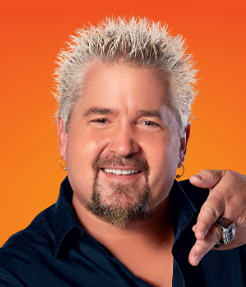 “I’ve been servin’ up King’s Hawaiian at home and in my restaurants for years and am thrilled to finally make things official,” said Chef Fieri. “It’s gonna be great to show folks across the country everything that King’s Hawaiian brings to the table, from their iconic Rolls to their equally righteous Sliced Bread, Mini-Subs, Sliders, and Buns. Whether we’re talking about my famous Motley Que sandwich or your own personal favorite, I can’t wait to show ya how, when it comes to food, everything is better between King’s Hawaiian bread.”

The partnership will showcase King’s Hawaiian as an essential part of every sandwich, and brings to life how everything can be made better when sandwiched between King’s Hawaiian bread. According to the press release, the multi-million dollar campaign, King’s Hawaiian's first omnichannel marketing campaign with a celebrity spokesperson, will feature Fieri in TV commercials and online advertising, a digital content series, retail activations, public relations and social media campaigns, and more throughout 2021. 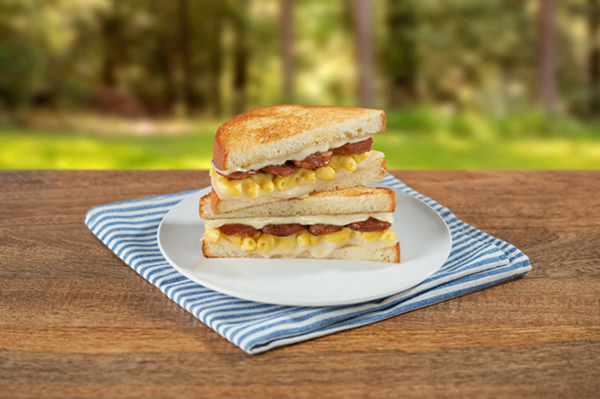 National television ads for the new campaign kick off on Monday, February 8, with a commercial where Fieri shares his secret to making any sandwich the real deal—by focusing on the bread layer starting with King’s Hawaiian Sliced Bread and its soft and fluffy, melt-in-your-mouth texture with just the right touch of sweetness.

“As someone who really knows irresistible food, there was no better choice for this campaign than the mayor of Flavortown himself, Guy Fieri,” said Chad Donvito, Chief Marketing Officer, King’s Hawaiian. “Guy not only has an eye for great food and a love for sharing it, like King’s Hawaiian, he also has a passion for giving back to those in need and embodying the Aloha Spirit, which is consistent with who we are as a company.”

For those ready to upgrade their sandwich game this season, King’s Hawaiian also worked with Fieri to compile his list of the top five most iconic sandwiches in America, including a game day favorite, his BBQ Bacon Meatball Slider that’s sure to score a touchdown during the Big Game next week.

Here is a list of sandwich creations straight from Fieri himself:

This campaign was created and produced by HAYMAKER (lead creative agency), HUNTER (PR), and The Wilson Group (In-Store / Retail).

For more on the latest all-star partnerships and juicy releases in the industry, keep checking back to Deli Market News. 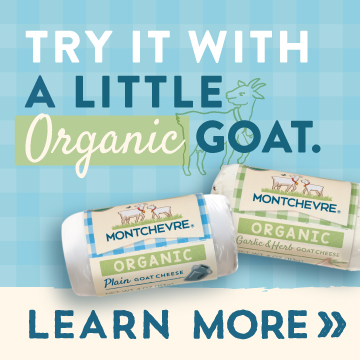 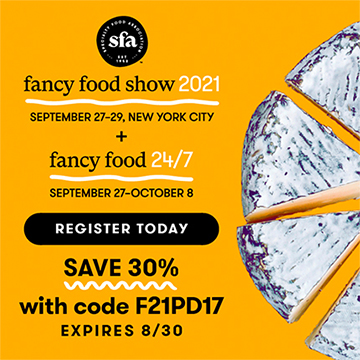