Lidl has made a formidable reputation for itself here in the ol’ U.S. of A. Lightning-fast expansion has helped launch the retailer into a mighty competitor, especially since its store count just hit triple digits. But the German-based company continues to set its expansion sights across the globe, this time focusing on England. Lidl has now announced that it plans to open 28 stores in Surrey, England. 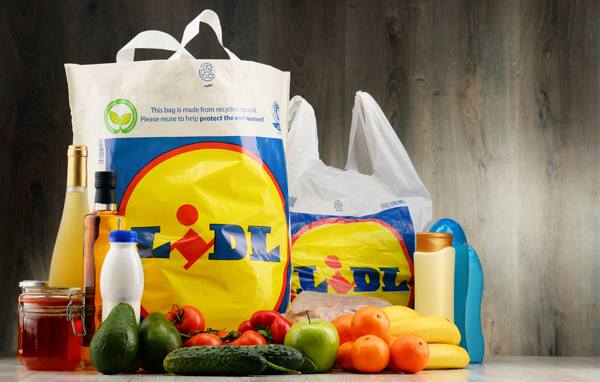 According to a post on news source SurreyLive, the retailer has been on the lookout for new sites in the area after it recently opened a new store in Weybridge. These new sites all figure in prominent parts of town, a strategic move for Lidl as it continues to build out its brand name.

After investments in tech innovations and warehouse acquisitions, Lidl’s growth streak seems to see no end in sight.

With 100 stores and counting in the United States, Deli Market News is sure that some day—very soon—that number will double.