The retailer makes one of its largest investments to date, pouring 110M dollars into strengthening its operations

The retail giant Lidl has had bountiful news raining down on us long before the holidays even began. Earlier this fall, the company focused its efforts across the pond, opening its largest distribution center in Great Britain, investing $19 billion into a British supplier agreement, and announcing its goal of opening 230 stores in the U.K. by 2023, as reported on our sister site, AndNowUKnow. Lidl recently solidified these efforts with a massive investment in Ireland, opening a new €100 million ($110 million USD) distribution center, which news source Independent.IE reported will “future-proof” Lidl’s supply chain.

While the term “future-proof” does allude to Lidl’s efforts to bolster its supply chain capabilities, the term also describes how the grocer has decked out its new facility in green—as in the green of sustainability. Specifically, the facility includes the largest solar array in Ireland that will generate a quarter of the facility’s energy needs, according to Independent.IE. 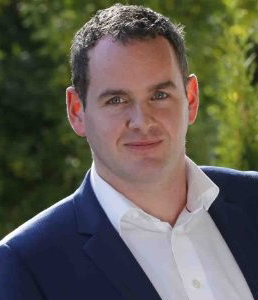 “By increasing our storage capacity and streamlining our supply chains, we will achieve even higher levels of efficiencies,” said J.P. Scally, Lidl Ireland’s Managing Director, according to the news source. “It is important for us that we ensure our building is future-proofed and that we are expanding sustainably. By investing at the scale that we have, we’ve ensured that we have the ability to supply Ireland’s growing population efficiently and consistently, long into the future.” 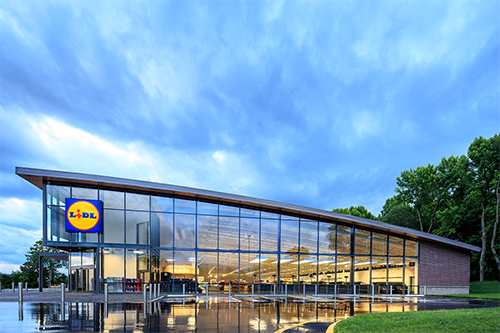 The 625,000-square-foot distribution center—which the news source noted is three times the size of Dublin’s Aviva Stadium—officially opened on November 22, 2019. Estimated to house 49 million items, the distribution center will supply Lidl’s 90 stores across Leinster and grow to employ 350.

Stay tuned to Deli Market News as retailers continue to build out their grocery footprints.