With an increasing demand for cold storage across the industry, Lineage Logistics is grabbing onto the opportunity to expand and isn’t showing any signs of letting the chance to grow slip through its grasp. The company recently announced the completion of ten strategic new acquisitions which primes Lineage to add 24 new locations to its domain. Taking place over the last eighteen months, all of the acquisitions have been successfully integrated or are set to be finished by the end of the year, showing that Lineage is on the fast track to continued growth. 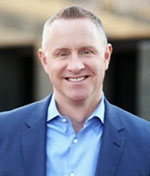 “While we have recently completed a number of international acquisitions, we remain focused on strengthening our U.S. footprint and offering our customers additional capacity and services in key markets,” said Greg Lehmkuhl, President and Chief Executive Officer. “Each of these acquisitions amplifies our existing facility network and the incredible value we are able to provide our customers. We’re also thrilled to welcome many high-caliber teams from across the country to our growing and dynamic family.”

Among the assets most recently acquired is Southern Cold Storage, which adds two facilities in Alabama and Louisiana to support customer growth in the Southeast and enhances Lineage’s service offering via its local shuttle services to create a valued packaged solution, according to its press release.

Lineage’s recent acquisition activity in the United States is in response to the growing demand for cold storage, which is supported by strong population growth, changing consumer food preferences, and increasing demand for the services of third-party logistics providers as the food supply chain becomes increasingly complex. 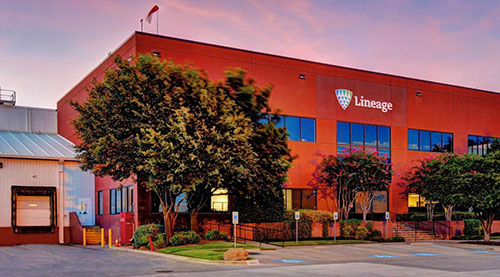 As we reported on our sister site, AndNowUKnow, the recent announcement comes on the heels of the company’s acquisition of Henningsen Cold Storage back in June and Ontario Refrigerated Services, which marks Lineage’s entrance into Canada and the launch of its greater North American platform.

As Lineage continues to take the market by storm with this recent strategic move, one thing is for certain—it doesn't show any signs of slowing down soon. Continue reading Deli Market News to see what the future has in store for Lineage's expansion strategy.