The cheesemaker garners global recognition for several of its products, continuing to sharpen its edge in these categories

Marin French Cheese Co. is gaining recognition both in the United States and internationally, with three new awards being earned at the recent World Cheese Awards in Wales. The cheesemaker’s Triple Crème Brie won a silver medal in the Brie category, while the Golden Gate® Washed-Rind Triple Crème Cheese and Petite Truffle Brie Cheese each won bronze medals. 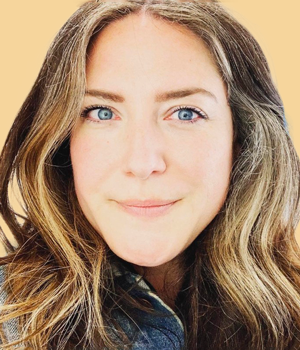 “The team at Marin French Cheese Co. is so honored by this international recognition,” says Bonnie Kaufman, Associate Brand Manager. “These awards are an affirmation of the 150-plus years of experience we bring by marrying old-world cheesemaking traditions, new-world innovation and ingredients, and the unique terroir of our historic creamery location in West Marin. The quality of our cheeses is our top priority, and these prestigious awards both validate and inspire our continued hard work.”

These products are three of Marin French Cheese Co.’s bestselling cheeses, according to a press release. Triple Crème Brie represents 150-plus years of experience perfecting just the right mix of cultures and ripening techniques. Golden Gate, which was introduced in 2021, is a savory, washed rind triple crème cheese. Petite Truffle Brie combines the heritage of traditional cheesemaking with a luxurious inclusion of earthy black truffles. 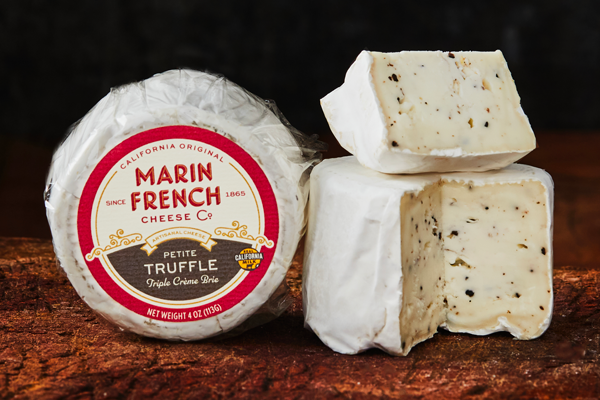 The Triple Crème Brie first gained recognition at the 2005 World Cheese Awards in London. Five years later in 2010, Marin French Cheese Co. won gold again. Having previously been the sole domain of European and specifically French cheesemakers, the awards recognized the skill of an American maker of brie-style cheeses.

A record 4,434 cheeses from 42 countries and 900 companies entered this year’s contest, and judges representing 250 of the world’s leading cheese experts scored each cheese in a blind tasting.

Congratulations to Marin French on these impressive awards!