Forming a dynamic new alliance, the confectionary maven takes a unique approach to building its network

Mars Wrigley is lending its vast industry expertise in a new venture project. Teaming up with Venture 10 Studio Group and Hangar 56 Media, the confectionary giant is rolling out one of the first-ever virtual and physical blended reality shows, #FOLLOWME. The live competition format and social experiment being developed for The American Broadcast Company (ABC), will explore what it takes to become massively famous in the social media age. 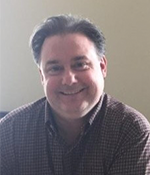 “At Mars Wrigley, we’re focused on creating better moments and more smiles for our consumers,” said Ray Amati, Mars Wrigley Media Director. “We’re delighted to work with Venture 10 on #FOLLOWME and create fun and engaging interactions with our brands for a new level of consumers.”

Cameras will follow the often dueling and opposing personalities of contestants’ in-person and online “lives” to give viewers a voyeuristic lens inside the aspiring stars’ worlds as they live together and compete in business-themed challenges posed by Mars Wrigley brands such as M&M’S, SNICKERS, SKITTLES, STARBURST, ORBIT, EXTRA, and TWIX. 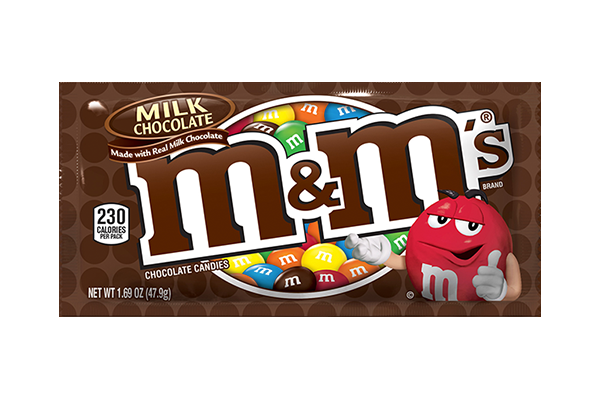 According to the release, the aspiring influencers—each with a unique talent, background, and strategy for success—will post daily content on their social media feeds along the way, with the goal to increase their total number of social media followers and fan engagement each week. Fan votes will determine which player will be sent home in every episode. The final #FOLLOWME influencer who makes it to the end of the competition will be deemed the season 1 champion and receive a cash prize. 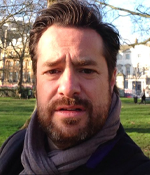 How will this partnership continue to play out as up-and-coming brands find their foothold in the industry? Keep reading as we report.

Across our diverse and expanding portfolio of confectionery, food, and petcare products and services, we employ 133,000 dedicated Associates who are all moving in the same direction: forward.