The only food I have ever missed in my entire vegetarian career is chicken nuggets. But these days, there’s no real reason to miss ‘em because everyone from Tyson to Perdue to NUGGS, a new plant-based startup, is putting their best meatless meat forward and offering up quite the selection.

Despite being the newest to the plant-based scene—the company just launched this week!—NUGGS is already blowing nuggets out of the ketchup with a trendy pea protein option. The new nugget has been in the works for over a year, during which the NUGGS' team worked to develop an advanced texturized pea protein technology that yielded the best texture, crunch, and taste. 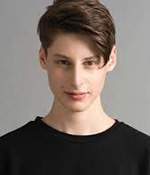 "NUGGS is the intersection of food and the internet," said Ben Pasternak, the 19-year-old CEO and Founder of the company who plans to disrupt the animal-based meat industry with NUGGS’ new nugget technology. "We set out to make the best nugget period, a chicken nugget simulation is just the baseline."

According to a press release, NUGGS are free from antibiotics and major allergens, including eggs, wheat, dairy, and soy—unlike any other nugget on the market—and boast 22g of protein and 180 calories per serving. 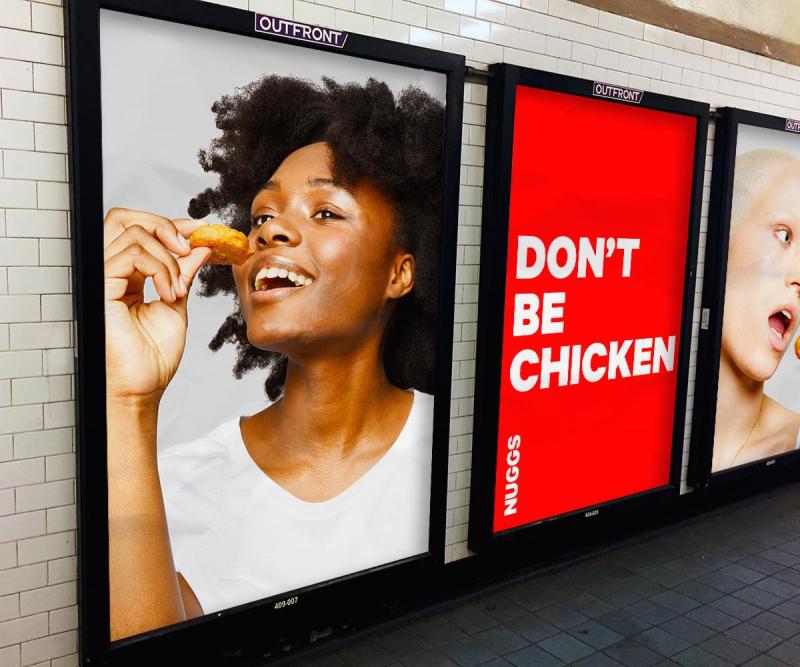 Prior to NUGGS' official launch, the company raised $7 million in funding, led by McCain Foods, the manufacturer of the nuggets. 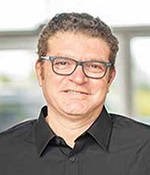 "At McCain, we believe NUGGS has developed an incredible product that uses plant-based technology to uniquely simulate a high-quality chicken nugget. A significant factor in achieving this is their approach to fast and iterative innovation, which is based on constant consumer feedback. We believe the combination of the NUGGS approach and McCain's production and commercial expertise will accelerate the brand's growth and deliver market scale," said Mauro Pennella, Chief Growth Officer at McCain Foods.

While NUGGS are not yet available at retail and foodservice, the company is already eyeing roadways into both sectors. Deli Market News will continue to help you stay on top of all the latest in our industry.