With over five decades of executive experience between them, three Chiefs are added to the distributor's ranks

Performance Food Group's (PFG) Board of Directors is getting a major boost. Last week, the foodservice provider announced the addition of Barbara Beck, Matthew Flanigan, and David Singer, who not only up the Board's director count to 10 but also bring a total of five decades of Chief expertise to PFG's leadership table. 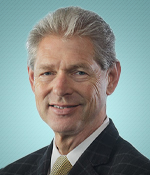 “I am excited to welcome these three very experienced and exceptionally qualified directors to our Board,” said George Holm, Chairman, President, and CEO. "I look forward to working with our new Board members to support PFG’s continued growth and success." 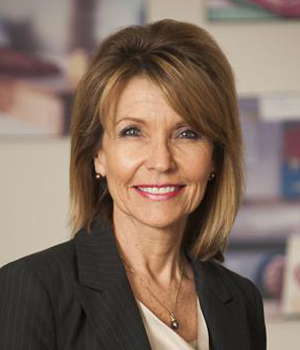 Beck recently retired from her position as CEO of Learning Care Group (LCG), a global-for-profit early childhood education provider. According to a press release, she served as CEO from 2011 to 2019. She currently acts as advisor to American Securities, the private owner of the company. Prior to joining LCG, Beck spent nine years as an executive of Manpower, including as President of Manpower’s EMEA operations from 2006 to 2011. Prior to joining Manpower, she was an executive at Sprint, serving in various leadership roles there for 15 years. Since 2008, she has served on the Board of Directors of Ecolab. She will serve as a member of PFG’s Compensation and Human Resources Committee and Technology Committee. 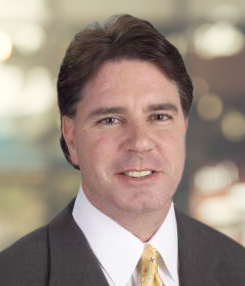 Flanigan recently retired from his role as Executive Vice President and Chief Financial Officer of Legget & Platt, a global manufacturer of engineered components and products. He also served on the company’s Board of Directors for roughly 10 years. In 2005, Flanigan was appointed Senior Vice President and became Chief Financial Officer in 2003. From 1999 until 2003, he served as President of the Office Furniture and Plastics Components Groups of Leggett & Platt. He currently serves as Vice Chairman of the Board and Lead Director of Jack Henry & Associates. He has also served on the Board of Jack Henry & Associates since 2007, and he was appointed Lead Director by the independent directors of Jack Henry & Associates in 2012. Flanigan will serve as Chairperson of PFG’s Audit Committee and as a member of PFG’s Technology Committee. 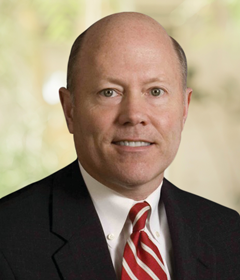 Singer retired in 2013 as the Chief Executive Officer of Snyder’s-Lance, a manufacturer and marketer of snack foods throughout the United States and internationally. He served as Chief Executive Officer and as a Director of Snyder’s-Lance from its formation in 2010 until his retirement in 2013. He was the President and CEO of Lance from 2005 until its merger with Snyder’s of Hanover in 2010. The press release noted that Singer has also served as a Director of Lance from 2003 until the merger with Snyder’s. He previously served as Executive Vice President and Chief Financial Officer of Coca-Cola Bottling Co. Consolidated from 2001 to 2005. Presently, Singer also serves on the Board of Directors of Brunswick Corporation, Flowers Foods, Hanesbrands, and SPX Flow. He will serve as a member of PFG’s Nominating and Corporate Governance Committee and Compensation and Human Resources Committee.

"Dave, as a former Chief Executive Officer of a large public company engaged in the snack food business, brings significant management, strategic, and financial experience to our Board, as well as expertise in supply chain, logistics, and distribution matters,” Holm concluded.

Barbara Beck, Matthew Flanigan, and David Singer will assume their new positions immediately. Congratulations to the new Directors from all of us here at Deli Market News.