Florida-based Publix is continuing to stretch its limbs, this time targeting a new market. Recently, the retailer opened a new location in Northern Virginia for the first time.

Publix’s new store opened in mid-December in the Embrey Mill Town Center shopping plaza. Located in Stafford, Virginia, the store will be Publix’s first foray into the Northern part of the state and will occupy 48,387 square feet.

Local news source InsideNoVa reports Doug Anglin will serve as Store Manager. He has clocked 14 years of service with Publix.

The new location will have a deli highlighting Boar’s Head meats and cheeses as well as traditional deli items. As noted by the news source, the deli also offers an international selection of olives, antipasti, hummus, and more than 200 varieties of artisan cheeses from the United States and around the world. 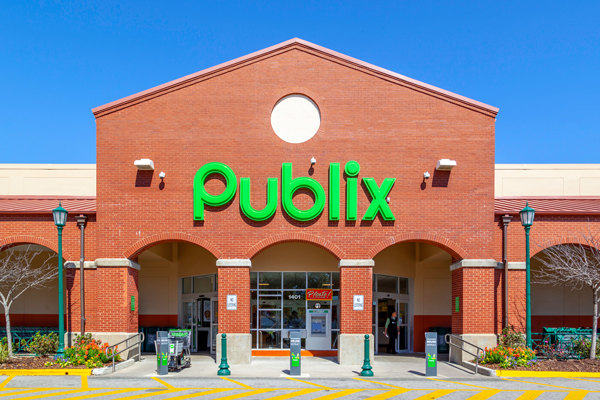 According to theburn, the retailer is focusing on growing its brand in the Richmond area, where today there are 15 Publix stores. With expansion ever on the horizon, this trade news writer thinks it’s only a matter of time before enough warehouses and transportation routes open up to support the retailer’s new growth.

Deli Market News will continue to bring you more retail news as it comes to light.