The discount retailer's CEO has resigned, unexpectedly. Who will succeed him, and how will it affect U.S. operations?

News broke this week that, after only two years and two months after assuming the top position at German discount grocer Lidl, CEO Jesper Højer has resigned from the company, according to reports in the German media.

Schwartz Group’s Deputy Purchasing Director Ignazio Paternò will assume the role of interim CEO for the parent of Lidl USA while the company’s board searches for a full-time replacement. 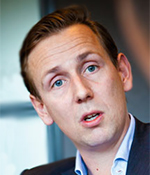 "I am proud to have worked for many years, in various international positions, for as dynamic a company as Lidl and to have contributed to the success of the past few years,” Højer said in a statement issued by the retailer’s parent Schwartz Group. “The decision to make my position available was not easy for me, but for me, it's time to realign my family and professional future.” 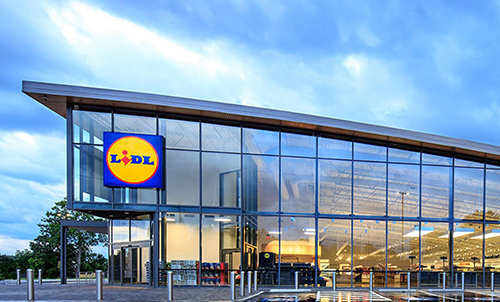 Just this February, the company’s U.S. arm appointed a new Chairman, and the company has continued to grow vigorously into new markets stateside in 2019.

How will the CEO’s departure shape Lidl US’s operations? Deli Market News will continue to report with updates.